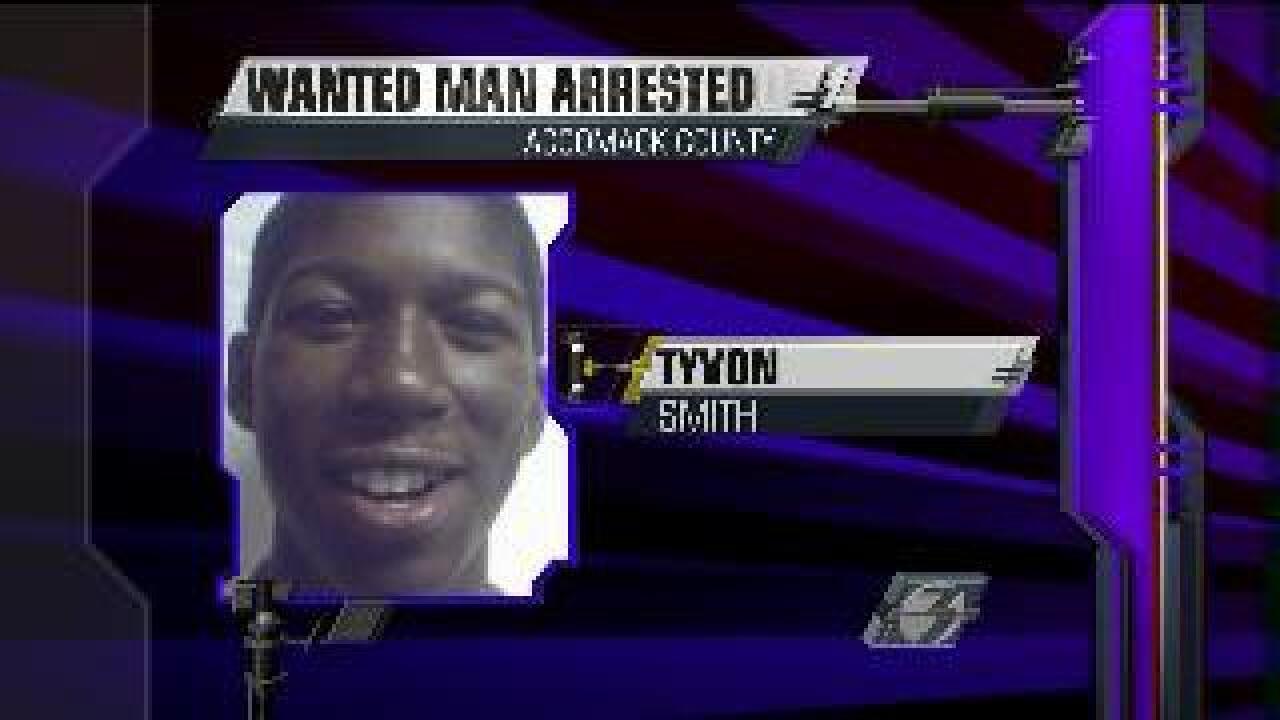 Tyvon Smith turned himself into the Accomack County Sheriff's office on Tuesday, August 21, 2012.

The 19-year-old was wanted for the shooting death of Belarmino Escalante last year.

Smith faces a list of charges, including first degree murder and attempted robbery.

He's being held without bond.