Friday morning at 2:48 a.m., Portsmouth firefighters responded to the scene of a warehouse fire in the 1400 block of Columbus Avenue.

When crews arrived, they found heavy fire spreading quickly from the left and back sides of the structure. Crews fought the fire from the outside of the building due to the conditions, officials tell NewsChannel 3.

Crews did not enter the building until daylight, because of multiple explosions.

The fire was deemed under control at 5:40 a.m. Friday morning.

The fire is under investigation. The building is closed down. No injuries were reported to the crew.

The warehouse was located near Frederick Boulevard. Part of the building collapsed, officials say. Streets near the scene were blocked off.

There's no word yet on the cause of the fire.

Portsmouth firefighters are on the scene of a fire on Columbus Avenue. The fire is in a warehouse near Frederick... fb.me/1YjJlhQdP

UPDATE: Portsmouth firefighters are on the scene of a fire on Columbus Avenue. The fire is in a warehouse near... fb.me/1T3w2ehvW 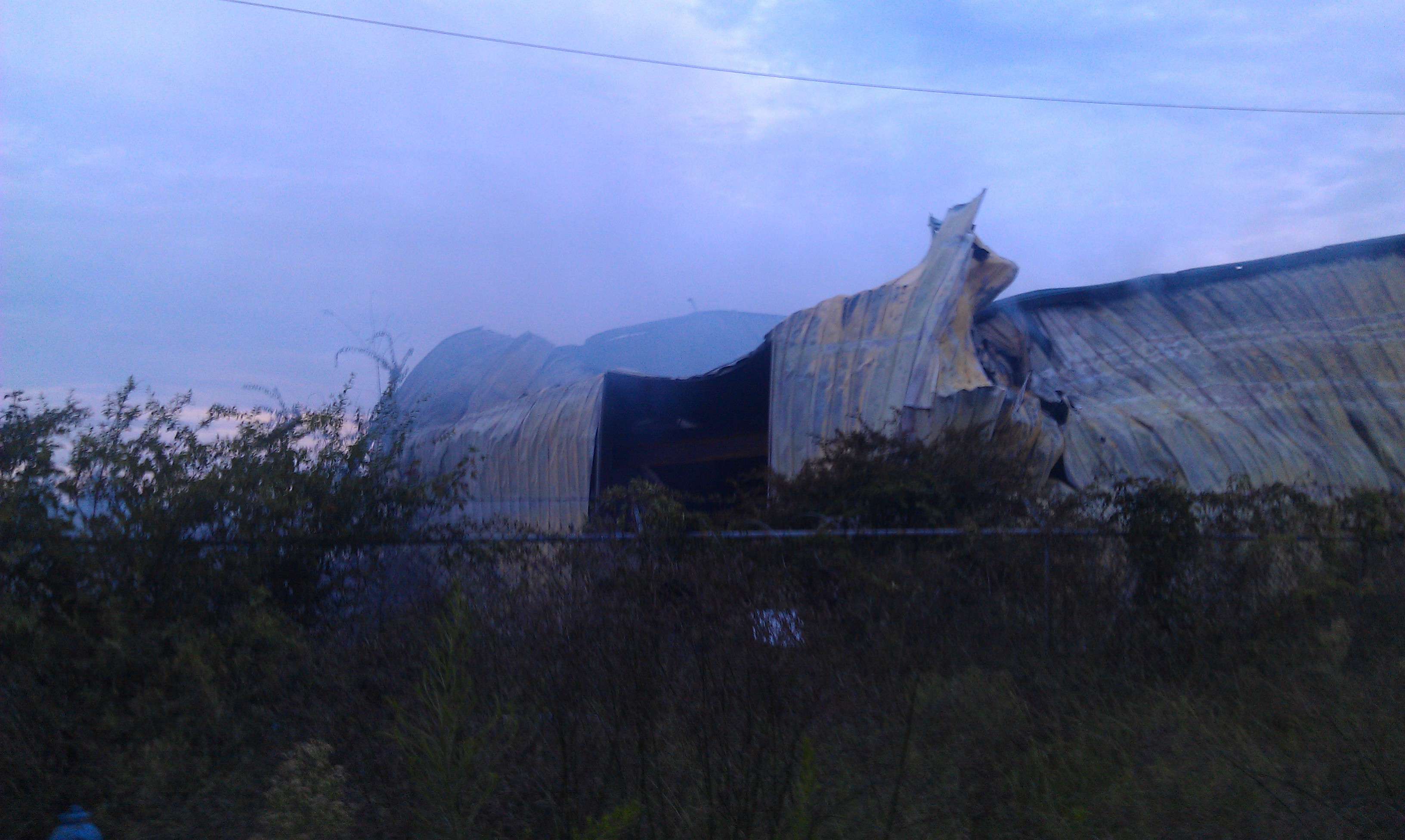