First day of Republican National Convention canceled due to Isaac 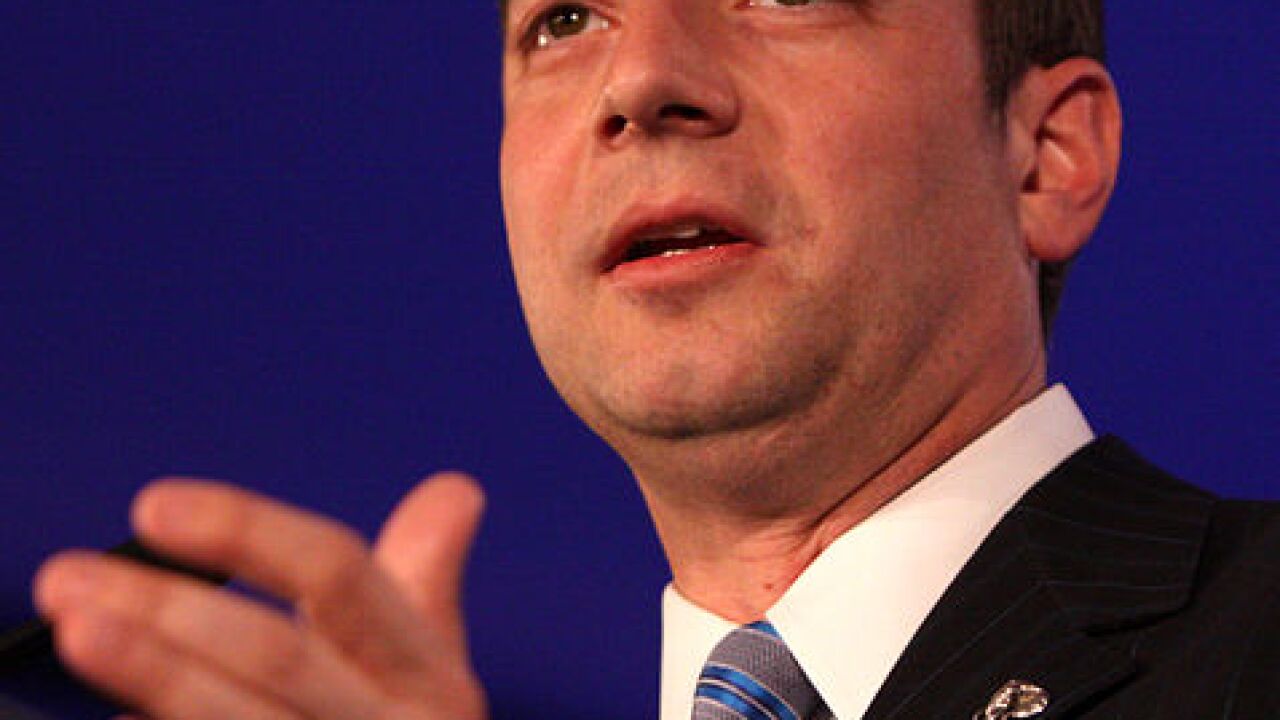 The convention will convene on Monday and then immediately recess until the following afternoon, Priebus said in a statement.

“Due to the severe weather reports for the Tampa Bay area, the Republican National Convention will convene on Monday August 27th and immediately recess until Tuesday afternoon, August 28th,” Priebus said. “After consulting with Governor Scott, NOAA and local emergency management officials, we are optimistic that we will begin an exciting, robust convention that will nominate the Romney-Ryan ticket.”

Before the RNC announcement, Florida’s Republican governor Rick Scott announced that he was canceling his activities at the convention but would remain in Tampa to monitor and coordinate the state’s response to the storm.

Ahead of Scott’s announcement, several members of delegations from Gulf Coast states, where Isaac was expected to make landfall sometime Tuesday night, said that they were canceling plans to travel to the convention because of concerns of the storm’s effects at home.

“I will not be leaving the state while there is a danger of a hurricane approaching our coast,” Governor Bentley said in a statement. “I am going to stay in Alabama and will continue to make sure preparations and resources are in place. We will see our state through this storm until the danger has passed.”

Wind gusts in Tampa were recorded at 30 mph on Saturday afternoon. Tropical force winds are expected to stretch into Tampa as early as Monday morning through late Tuesday morning.

Vice President Joe Biden had announced plans to campaign in Tampa on Monday and elsewhere on Florida on Tuesday. On Friday evening, the Obama-Biden campaign canceled his Monday events, and Saturday, the campaign announced cancellation of his Tuesday plans.

GOP officials expect 50,000 people to attend the convention where Mitt Romney will officially accept his party’s presidential nomination and make the final turn to the November election.

The delay was brought about because Isaac is expected to be west of Tampa in the Gulf of Mexico early Monday morning — the first day of the weeklong event.

Isaac was forecast to bring rain and wind to the Tampa area on Monday and Tuesday and was expected to increase in intensity and become either a Category 1 or 2 hurricane as it passed west of Tampa in the Gulf of Mexico.

As the convention and storm approached, RNC and government officials stressed their preparedness.

“I declared a state of emergency for the state of Florida,” Florida Gov. Rick Scott told reporters Saturday morning. “That’s standard protocol to make sure we can coordinate our efforts with federal, state, and local so we can have the proper response.”

On CNN’s “Starting Point” Thursday, RNC communications director Sean Spicer said the convention had “contingency plans to deal with weather-related and other circumstances that may occur to ensure that the business can go on at the RNC and Mitt Romney and Paul Ryan will become our nominees.”

Officials were speaking with and distributing pamphlets to delegates and other guests as they checked into the over 15,000 area hotel rooms which had been booked, and encouraged those for whom this would be their first hurricane to be careful.

On Saturday afternoon, the storm had sustained winds of 60 mph with 70 mph gusts.