Photos: Teen arrested for DUI after crashing into McDonald’s 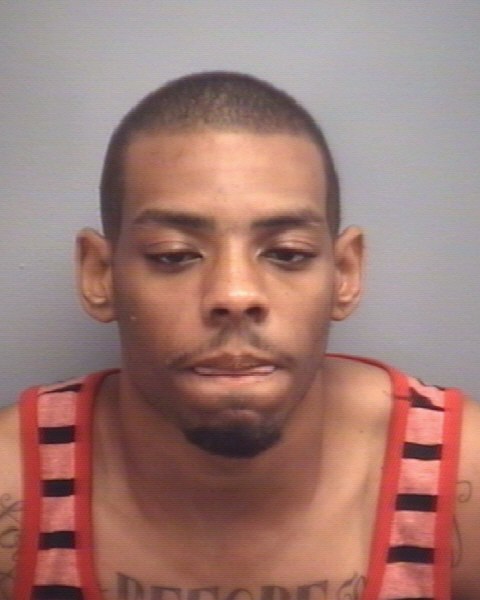 Virginia Beach, Va. – A Virginia Beach teen is in jail after police say he crashed his truck into the McDonald’s on Chimney Hill Parkway around 3am Monday morning.

19-year-old Jaylen Ray Archer has been charged with Driving While Intoxicated and Illegal Possession of Alcohol.

Police say Archer was attempting to park his 2003 Ford F150 in front of the McDonald’s when he struck an unoccupied parked vehicle and then continued into building.

When police and fire arrived on scene they found the truck inside the McDonald’s and on fire. Employees were attempting to put the fire out with an extinguisher.

Dispatchers instructed everyone to evacuate the building.

Archer has been released on bond.