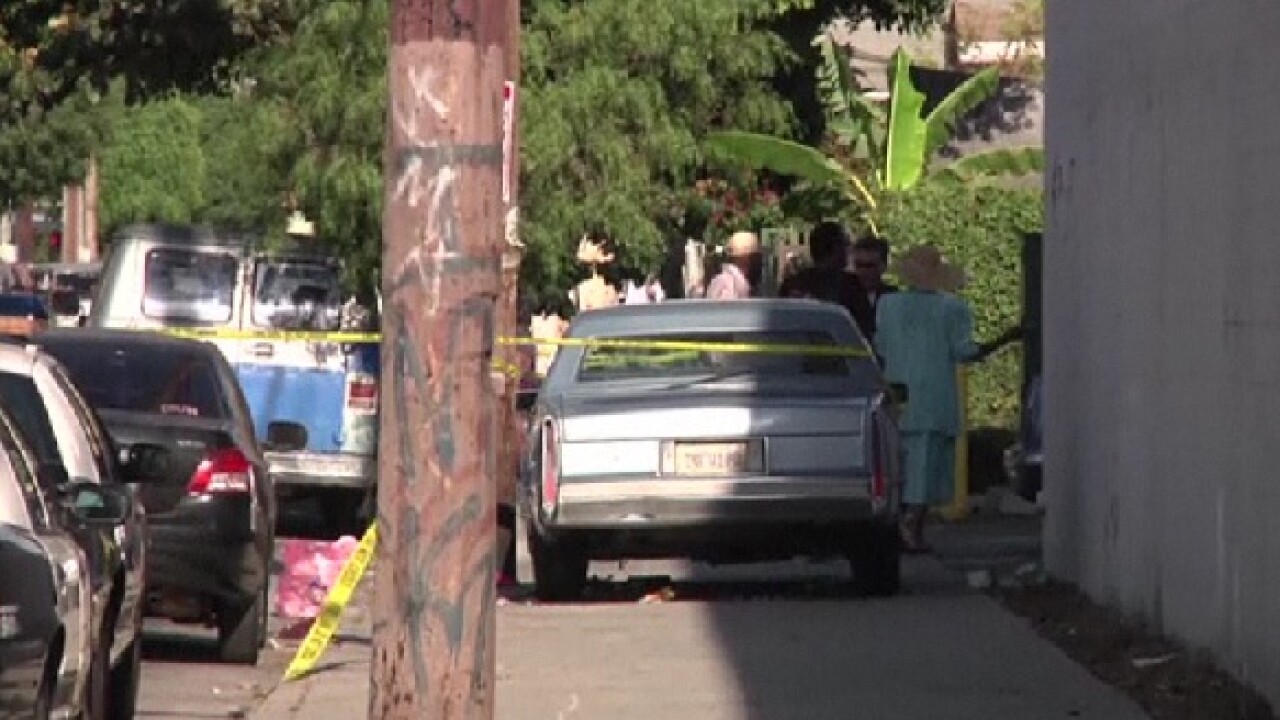 (CNN) — A car driven by a man believed to be 101 years old jumped the curb near an elementary school Wednesday afternoon in southern Los Angeles, injuring several people, according to officials.

Nine children and two adults were taken to hospitals, according to Erik Scott, spokesman for the Los Angeles Fire Department. Four children were seriously injured.

Earlier, another fire department spokesman gave conflicting numbers for those injured and their conditions. Officials noted that the investigation was continuing to unfold and details were fluid.

Classes had let out at Main Street Elementary School and students were waiting to be picked up by their parents when the incident happened about 2:50 p.m., according to Monica Garcia, spokeswoman for the Los Angeles Unified School District.

The driver was backing up when he hit the bystanders, said Richard French, spokesman for the Los Angeles Police Department.

Further details about the driver were not immediately available.