Update: Man shoots his wife, then himself in Newport News 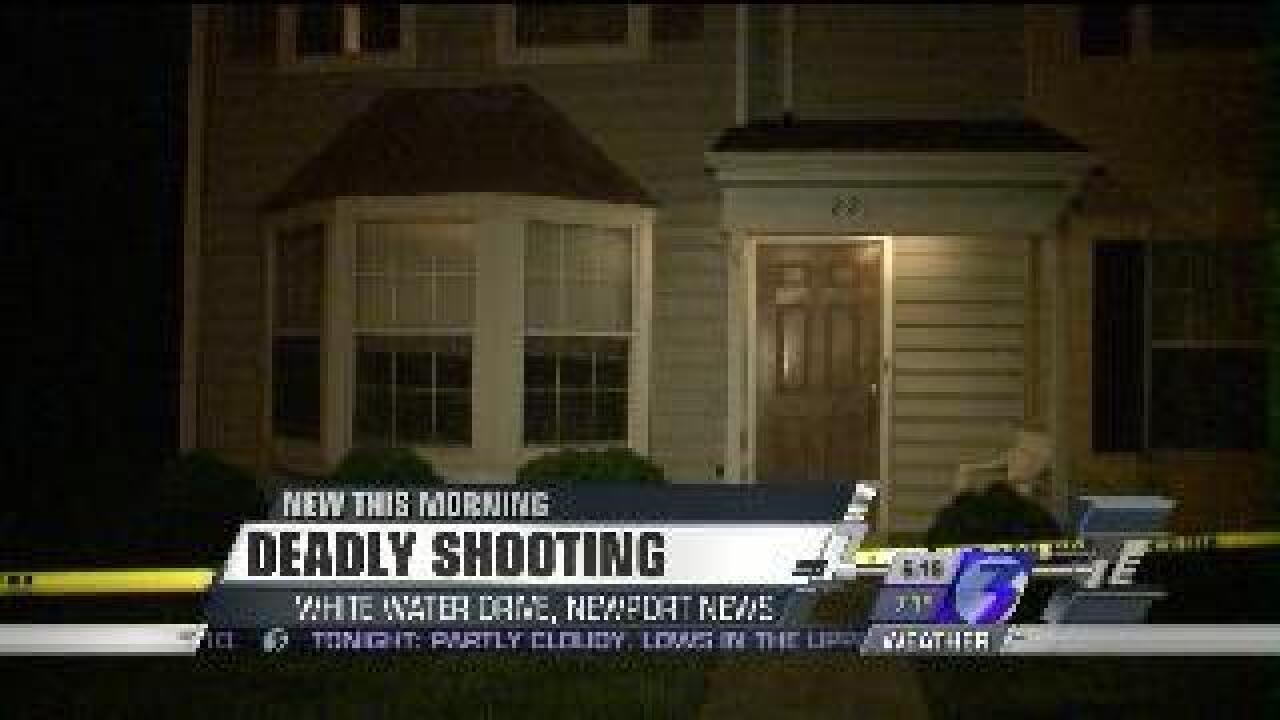 A man in Newport News is accused of shooting his wife - then turning the gun on himself.

He died at the hospital around 11 p.m. Tuesday night, according to police.

Police first learned about the fight at 10:48 p.m. Tuesday night. They say Bishop and his wife got into a fight inside their home in the 200 block of White Water Drive, when he shot her and then himself. The wife's injuries are life threatening.

Police say the woman's 18-year-old son and the couple's 13-year-old daughter were home at the time.

The woman is now listed in good condition according to police.