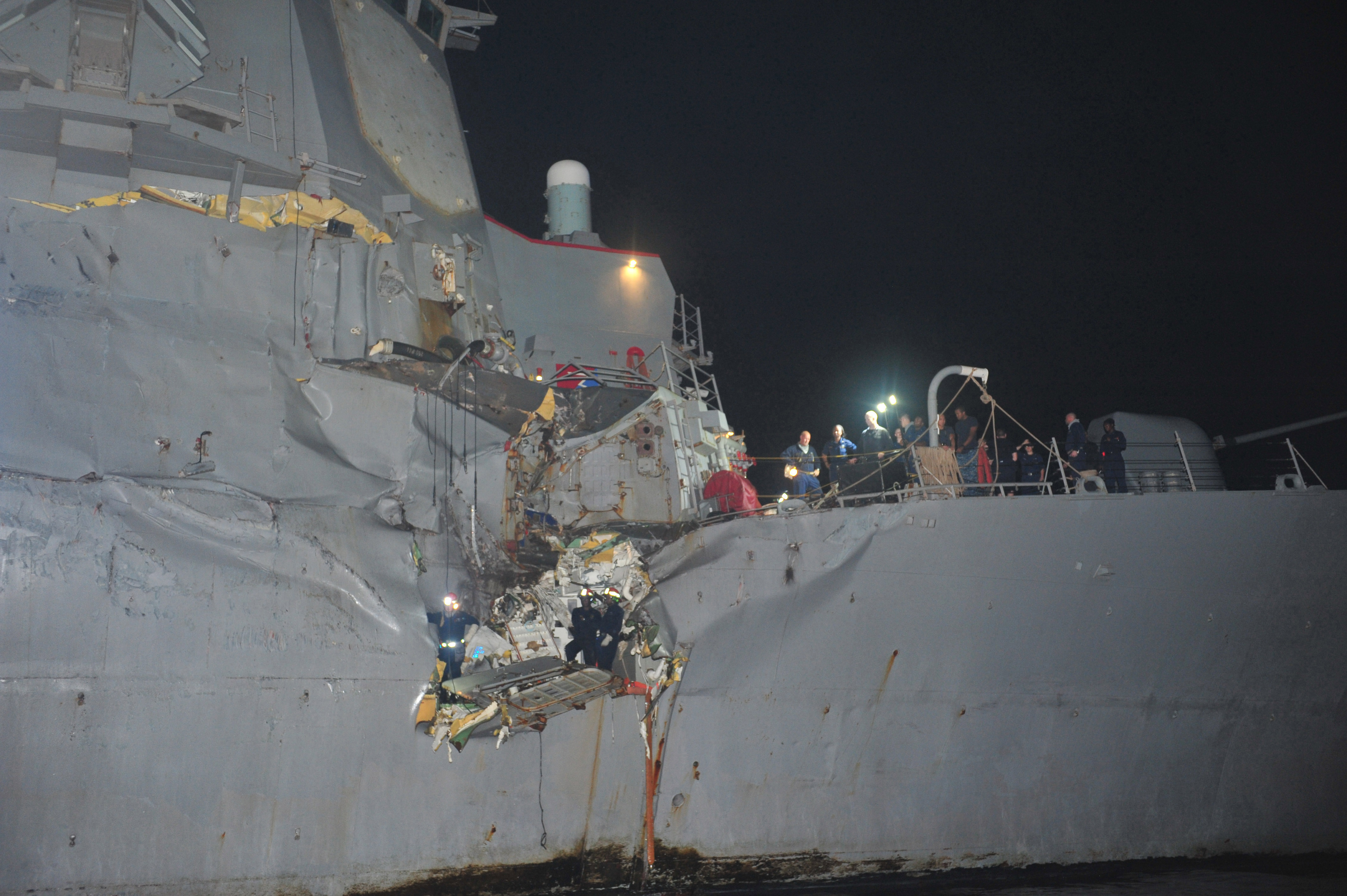 The relief occurred during an on-going COMNAVSURFLANT investigation into the collision of Porter with the Panamanian flagged tanker M/V Otowasan Aug. 12, near the Strait of Hormuz. Arriola has been reassigned to Naval Surface Force, Atlantic.

Porter is now commanded by Cmdr. Dave Richardson, the former executive officer of USS McFaul, who will serve as a permanent relief.