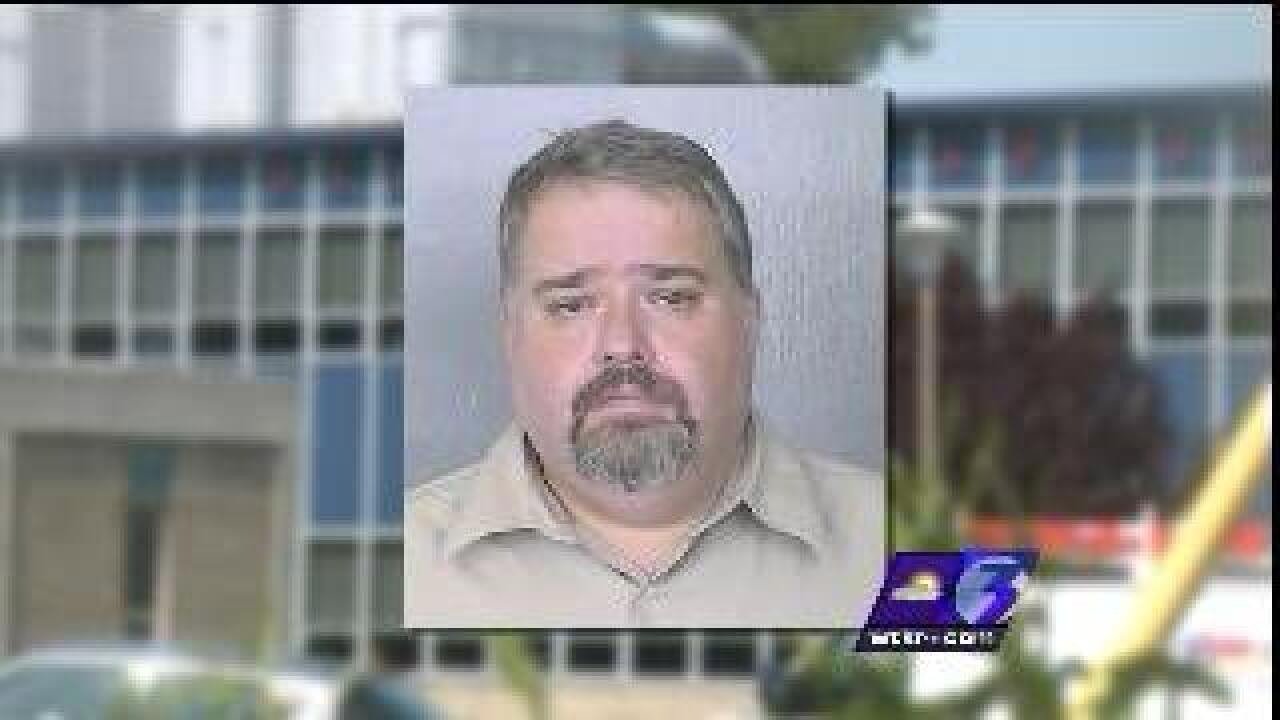 A Newport News man who teaches middle and high school students orchestra is accused of molesting one of his students and another teen.

Police arrested John Lenwell after, they say, he sexually abused two teens-- one of whom was his orchestra student at Denbigh High School.

"The 21-year-old was actually 17 at the time of the incidents, and the incidents occurred between 2007 and 2008," says Newport News Master Police Officer Holly McPherson.

At one point, that victim says he'd fallen asleep on Lenwell's bed and woke up to Lenwell having sex with him.

Then, there was a second victim.

"The 19-year-old, his incidents occurred this year between April and August," says MPO McPherson.

He also reported waking up on the couch to Lenwell touching him inappropriately.

A second instance, listed in the affidavit, says Lenwell woke him up by again touching him inappropriately.

MPO McPherson says, "Because of the suspect's position at the school system, we are unaware at this time if there are additional victims, but we are asking if there are, please come forward."

A school official told WTKR.com that Lenwell has been with the district since August of 1999, and this year, he was supposed to be teaching orchestra at Dozier and Passage Middle Schools.

He's also been a part-time choir director at Christ United Methodist Church since 2005.

Lenwell remains in a Newport News city jail cell and is due back in court on September 14.