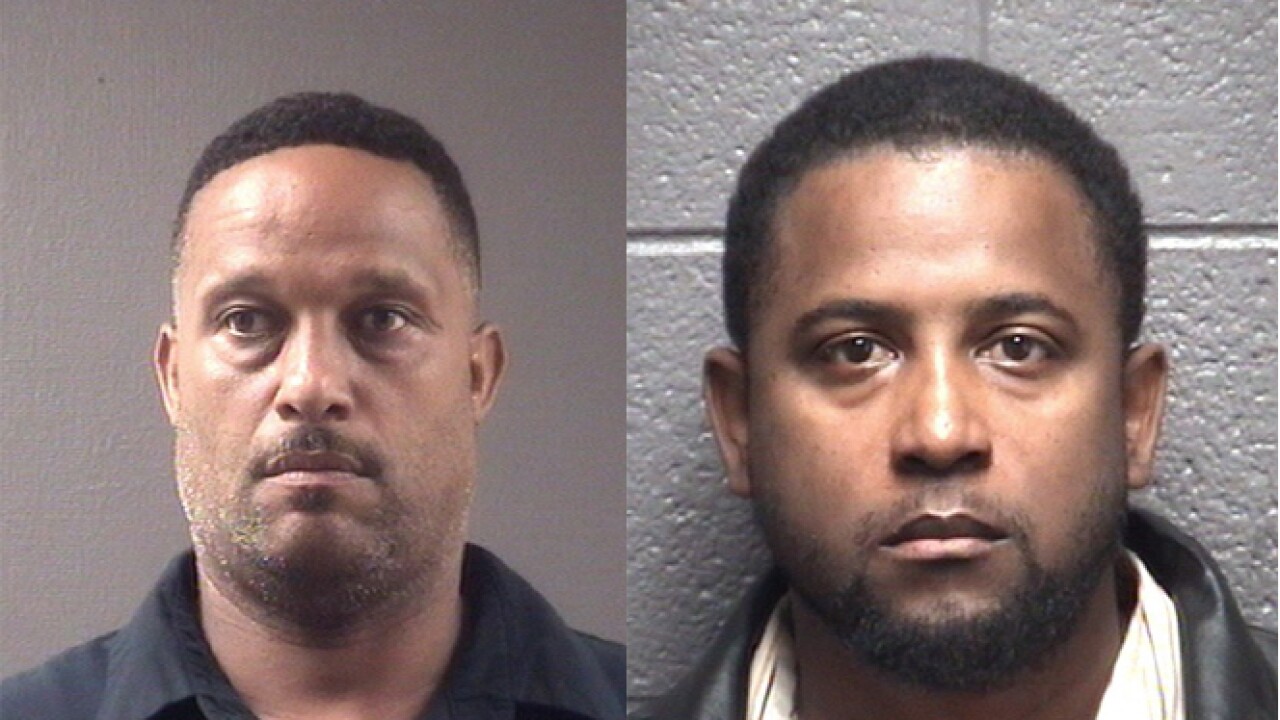 Police say in April of 2012, the owner of a 1986 BMW reported the vehicle stolen from the 900 block of Portsmouth Boulevard. The car was broken down and was not drivable.

In May 2012, a 1997 Pontiac Grand Prix was also reported stolen.  It was not drivable and parked in the back of a home in the 1200 block of Centre Avenue in Portsmouth.

Police say the targeted vehicles were older models, and in most cases not drivable.

Surveillance cameras from scrap metal locations captured the tow trucks dropping the 1986 BMW and 1997 Pontiac for scrap according to police.

Police are not releasing the name of the scrap metal business at this time. They say the company is cooperating with police to find other possible stolen vehicles.

Police have charged 46 year-old, Shawn Michael Fiorito, of the 3500 block of Alister Court, Virginia Beach. He is the owner/operator of Big’s Towing and he has been charged with grand larceny, larceny with intent to sell, obtaining money by false pretense and conspiracy to commit a felony related to the theft of the BMW and Pontiac.

The second suspect has been identified as 36 year-old, Anthony Sharron Owens, of the 1100 block of Holt Street, Norfolk.  Anthony Owens is an employee of Big’s Towing and Law’s Towing.  He has been charged with grand larceny, receiving stolen property and obtaining money by false pretense.

Police say additional charges on both individuals are pending.