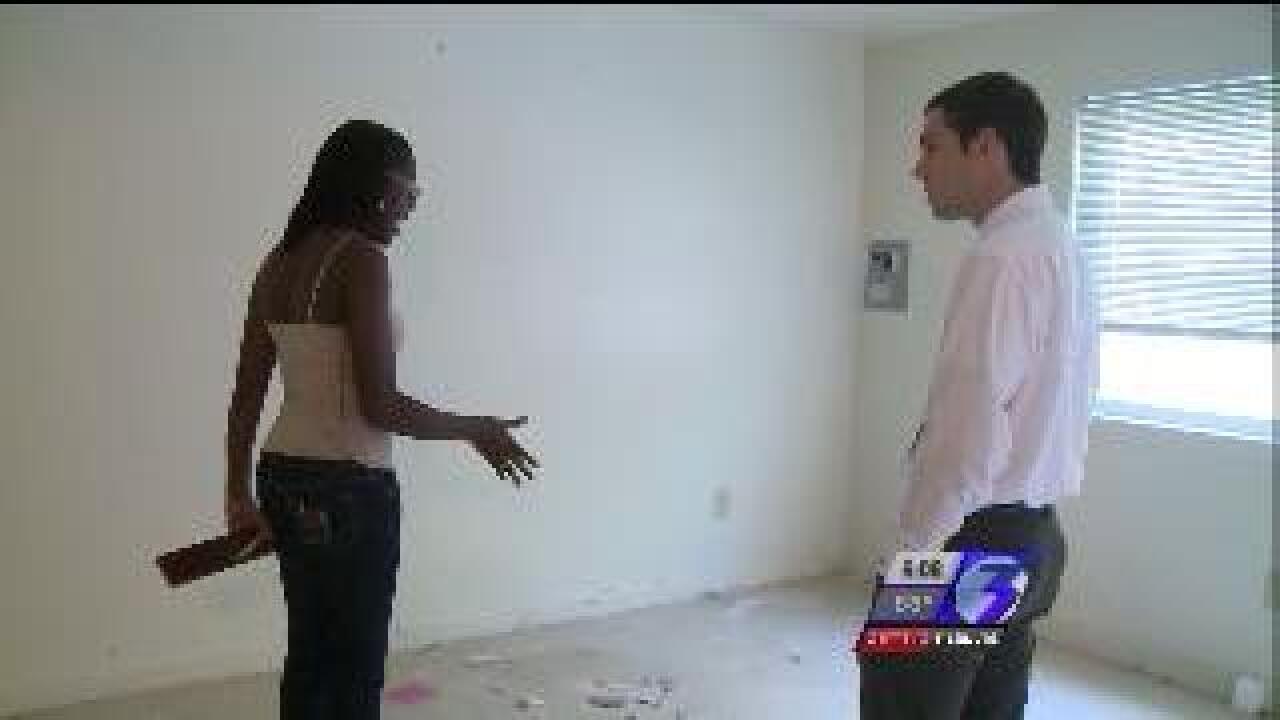 Clean-up continues at the City Line Apartments in Newport News following flooding on Saturday and Tuesday.

Cindy Duffy, a spokeswoman for Denver-based AIMCO, the parent company of City Line Apartments, says that 12 of the 18 buildings on the property had been cleared as of Friday afternoon.

Duffy says that will allow repairs to be made to those apartments as early as Saturday, while work to clear remaining apartments will continue through the weekend.

City Line Apartments has a history of flooding

About 100 people were displaced from first-floor apartments. Many of those folks are staying with family and friends, while others are being put up at hotels in Newport News.

On Friday, Norman Webster was trying to get his car running again outside the entrance to City Line Apartments.

He says it got stuck there when the flood waters came again on Tuesday.

"It was quite bad really. The water was deeper than it was Saturday, that was the worst part about it, and everyone was running around in total chaos," Webster said.

Webster couldn't get his car to start and admitted he'll probably be calling a tow truck.

Friday was also the first day it was dry enough at City Line Apartments for landscapers to mow the lawn.