Voluntary recall of 600,000 coffeemakers due to burn risk 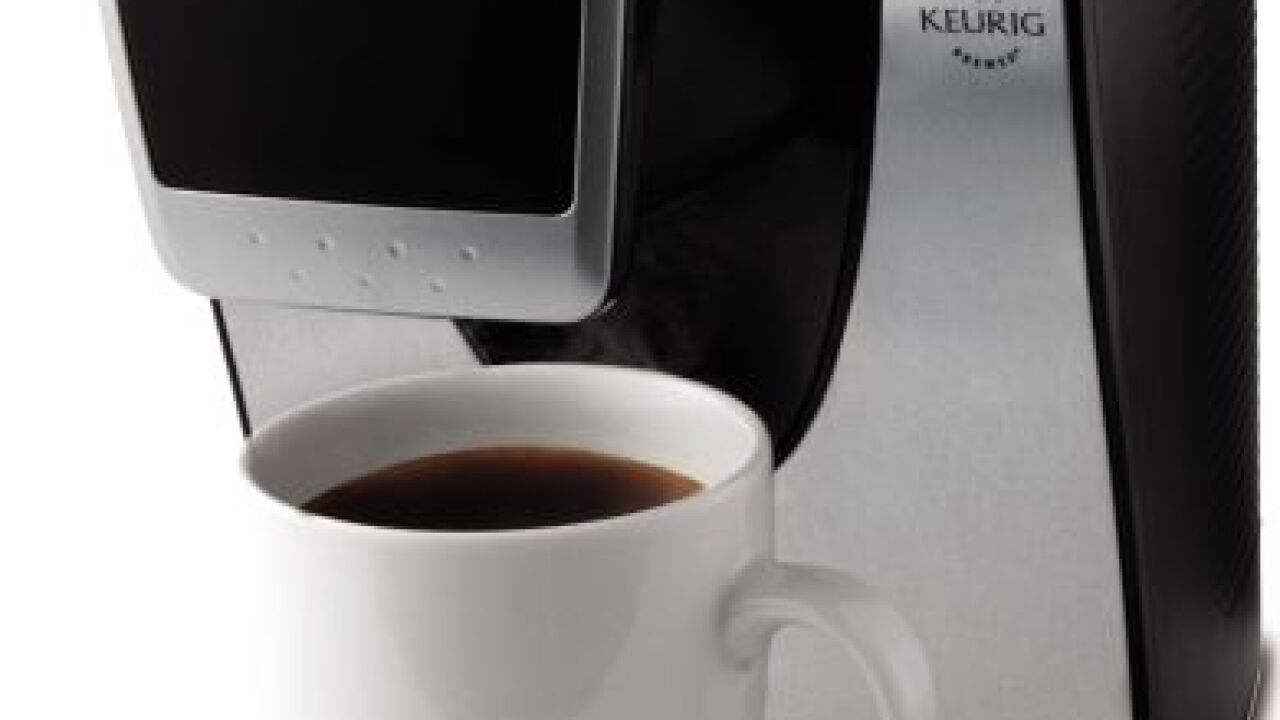 WASHINGTON (CNN) — More than 600,000 coffeemakers are being voluntarily recalled in the United States and Canada due to an apparent brewing malfunction that can release a gusher of steaming water and grounds. More than 61 injuries, including facial and hand burns, have been reported, officials said.

The Consumer Product Safety Commission said in a statement that a buildup of steam in certain Chinese-made Mr. Coffee Single Cup Brewing System models can force open the brewing chamber and spew the contents.

Importer Sunbeam Products Inc., doing business as Jarden Consumer Solutions based in Boca Raton, Florida, said it had received 164 reports of the malfunction and claims of 61 burn-related injuries.

The coffeemaker priced between $60 and $80 comes in black with silver, red or white trim. It is 11 inches tall and has a Brew Now/Off button and a removable drip tray.

The consumer agency said the water tank is on top of the unit toward the back. The model number is printed on the bottom of the brewer.

The coffeemaker was manufactured in China and sold from September 2010 through August 2012 nationwide at a number of stores including Bed Bath and Beyond, JC Penney, Kmart, Target and Walmart.

Consumers who have the brewer should stop using it and contact Jarden Consumer Solutions for instructions on obtaining a free replacement.

The models in the recall include: