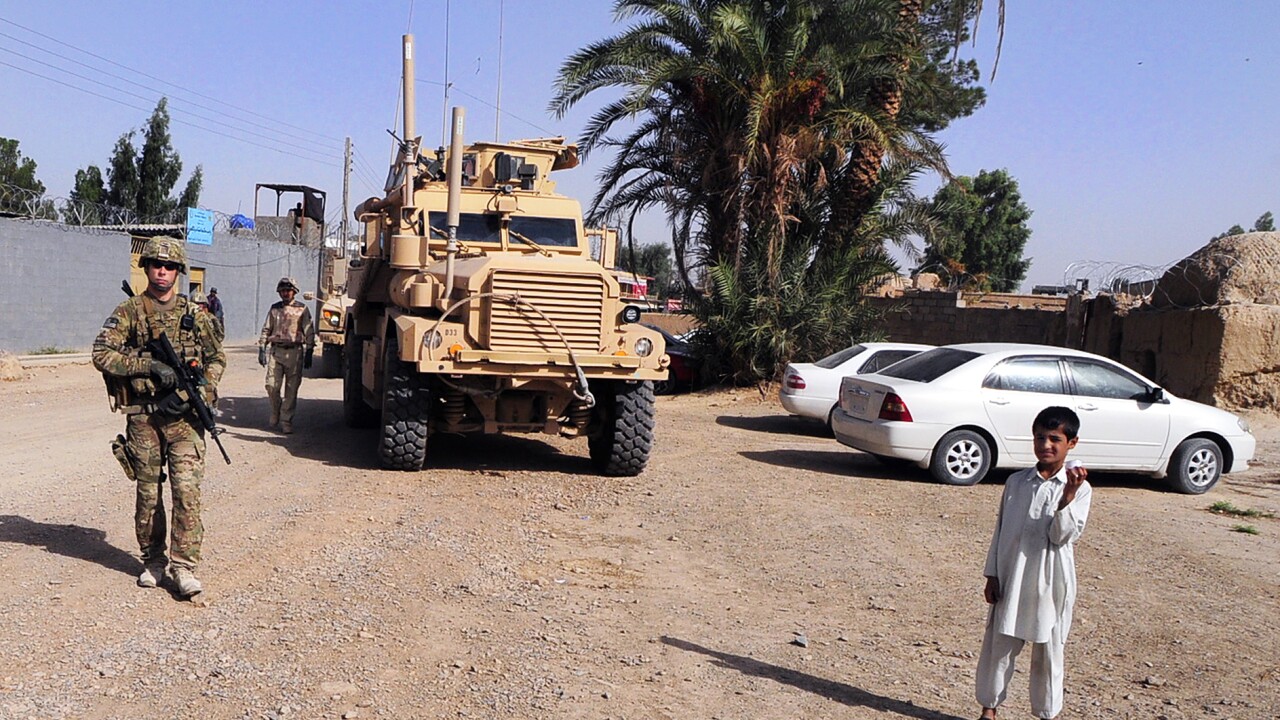 KABUL, Afghanistan (CNN) — U.S. Special Operations forces have suspended the training of some Afghan Local Police recruits while it double-checks the background of the current police force, following a rise in attacks against NATO troops by their Afghan counterparts, an official said Sunday.

The order follows reports that more than 40 NATO troops were killed this year either by members of the Afghan security forces or by insurgents disguised as Afghan police or soldiers.

“Current partnered operations have and will continue, even as we temporarily suspend training of about 1,000 new ALP recruits while revetting current members,” said Col. Thomas Collins, a spokesman for the NATO-led International Security Assistance Force.

“While we have full trust and confidence in our Afghan partners, we believe this is a necessary step to validate our vetting process and ensure the quality indicative of Afghan Local Police.”

The 16,000 police officers who are being revetted are still conducting operations, Collins said.

Afghan commandos and national army special forces have already been double-checked, he said.

A statement from Afghan President Hamid Karzai’s office said strict measures will be used to combat the problem. The press release said Sunday’s meeting of the nation’s security council focused on the attacks.

Lt. Gen. Adrian Bradshaw, the deputy commander of ISAF, said some steps have already been taken to “defeat the insider threat.” The measures include interviewing soldiers returning from leave, a new reporting system for threats, and improved training for counterintelligence agents, according to a news release from the British general.

U.S. Special Operations forces have been tasked with training Afghan Local Police as part of an effort to beef up Afghanistan’s forces ahead of the American withdrawal, scheduled to be completed by the end of 2014.

He said the suspension has been discussed with the ministry, but that “we would like to see the continuation of these training programs because they are very important.”

“This temporary measure is only to review the vetting process and revet them. This suspension will not have any impact on the NATO/ISAF’s overall training mission in Afghanistan.”

It was not immediately clear when NATO suspended training, how long the suspension would last, or what effect, if any, it would have on the planned withdrawal.

Collins did not say whether the suspension extended beyond the training of local police.

The newspaper, citing anonymous sources, also reported that it would take up to two months to complete the renewed vetting of the local police and the special forces.

An estimated 25% of the attacks by Afghan security forces against U.S. and other allied troops in Afghanistan are carried out by Taliban infiltrators, U.S. Marine Gen. John Allen, ISAF commander, said.

The Pentagon, however, has put the number at 10%.

The suspension of training comes days after three Australian soldiers were killed by an Afghan security force member. The deaths bring to 14 the number of NATO troops who have been killed in August alone in such “green-on-blue” attacks.

The term refers to a color coding system used by the military, in which blue refers to the friendly force, in this case NATO; and green refers, in this case, to Afghan security forces.