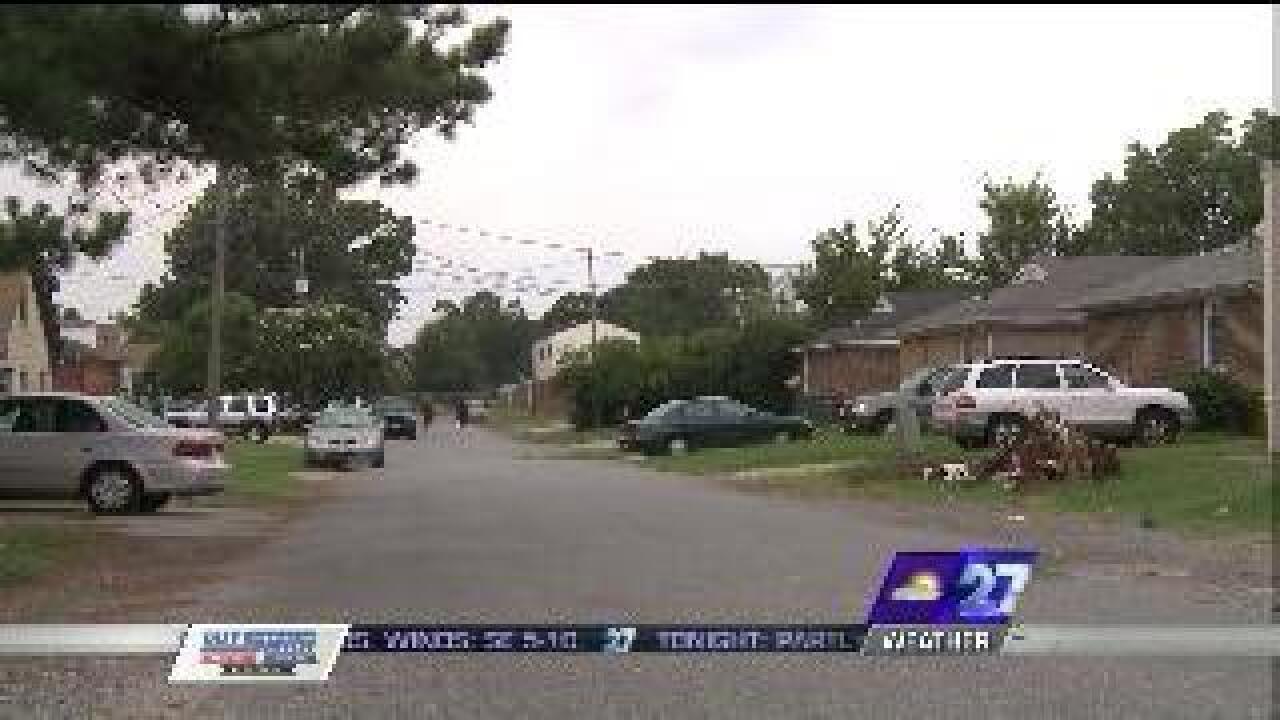 People in one neighborhood say they ducked for cover in their homes during a deadly shooting over the weekend.

Officers say a man was shot behind a shopping center on Spruce Street near Azalea Garden Road in the city's Coleman section.

It happened around 4 o'clock on Sunday morning.

Police say the victim was rushed to the hospital where he later died.

He has now been identified as Harold Anthony Tucker of the 4100 block of Sloop Trail in Chesapeake.

They have not made any arrests in the case yet.