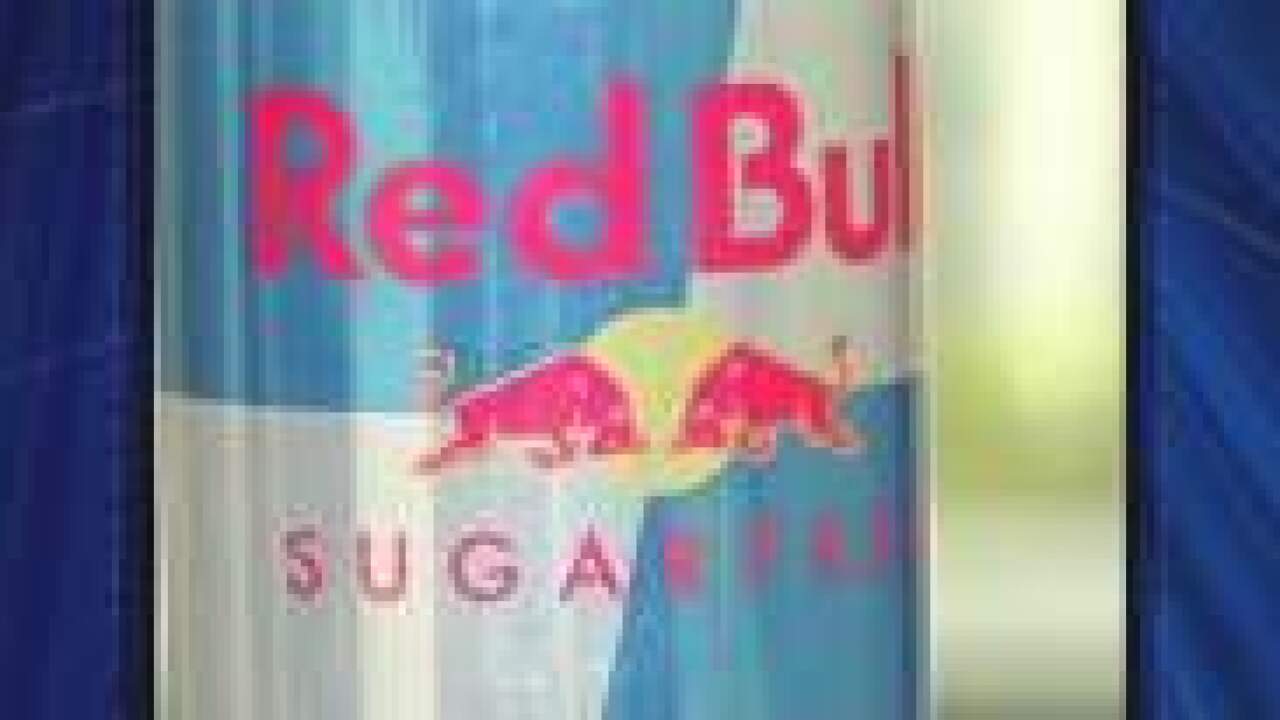 BANGKOK, Thailand (CNN) — The family of a Thai police officer killed in a car crash in Bangkok expressed shock and grief Tuesday over his death, which the grandson of the creator of the Red Bull energy drink has been charged with causing.

Police Sgt. Major Wichien Klanprasert was responding to a robbery call when his motorcycle was hit by what a witness described as a black sports car at 5 a.m. on Monday, the Bangkok Police said.

The police subsequently arrested Vorayud Yoovidhaya, 27, a prominent member of one of Thailand’s richest families whose wealth is connected to Red Bull, and charged him with causing a death with negligence and hit and run.

“I’m so shocked and very sad. I am just stunned,” said Ubol Thongsanin, one of Wichien’s sisters, as she visited the scene of the crash on Tuesday.

“I want to tell the parents that they should teach their children to drive carefully,” she said.

Another sister, Chuanpit Choosurisaeng, had a message for the driver of the sports car that allegedly killed her brother: “When you have big money, it doesn’t mean you can drive carelessly. You must think of others who are sharing the same road, too.”

According to the police account, investigators followed the path of leaked oil from the crash scene to the home of Vorayud. Dozens of police surrounded the mansion before entering with a search warrant and discovering a badly damaged black Ferrari.

Vorayud was taken to a police station for questioning and the car was seized by investigators, he said. Vorayud admitted driving the car and hitting the motorcycle, but he claimed he was suddenly cut off by the bike, according to Police Maj. Gen. Aunuchi Lekbumrung.

The controversial case also resulted in the suspension of a police officer who was accused of having another person pretend to have been driving Vorayud’s car.

The man who had claimed to have been driving the car was fined 6,000 baht, about $200, the Police Chief Kumronvit Thoopkrachang said.

Vorayud’s late grandfather, Chaleo Yoovidhaya, teamed with an Austrian businessman to create the Red Bull brand and products based on a Thai drink. His father, Chalerm Yoovidhaya, is an executive with the energy drink company.