Buglers no longer at military funerals 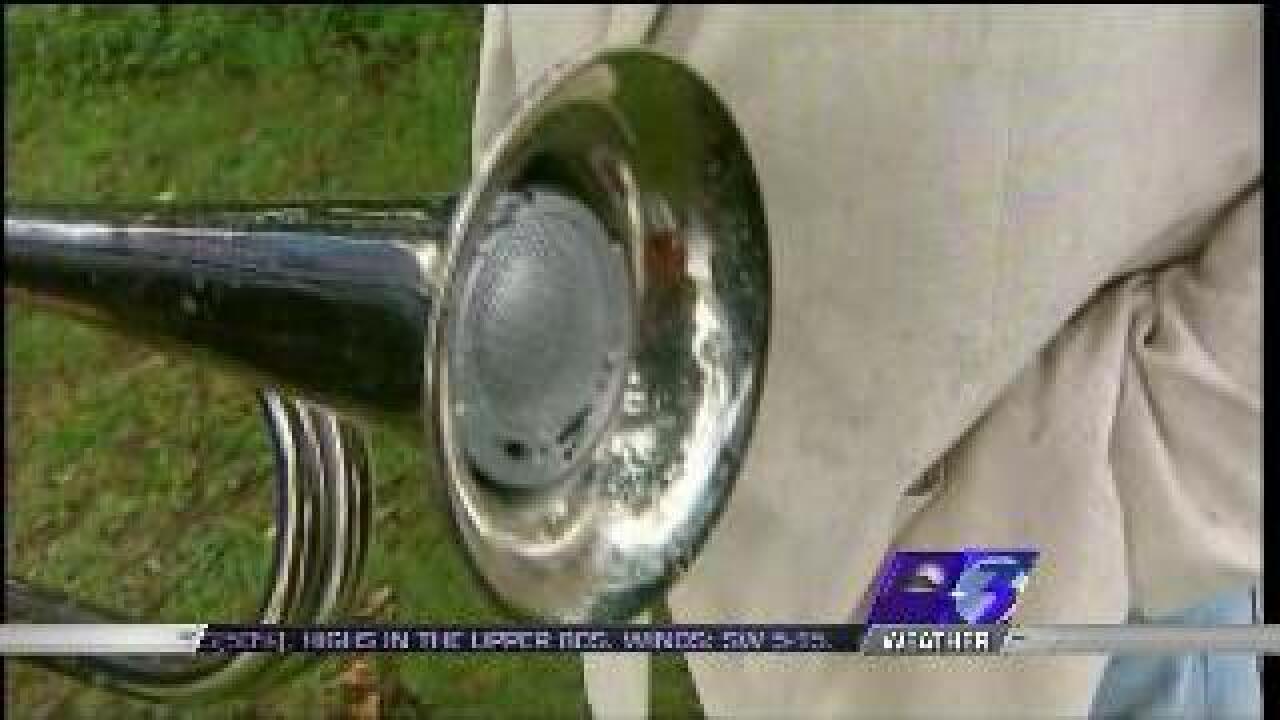 There will be some changes made at military funerals in New York.

Because of budget problems, the National Guard is cutting real bugle players at funerals.

The 150 year tradition of TAPS – will now be a recording. The National Guard has lost a quarter of its funding starting October 1.

A spokesman says by cutting out live buglers, they will be able to send a living soldier to every military funeral.

The total amount needed to save the live “TAPS” will be about $30,000 per year. Several groups in New York are trying to raise those funds.

Learn about the 150th anniversary of TAPS