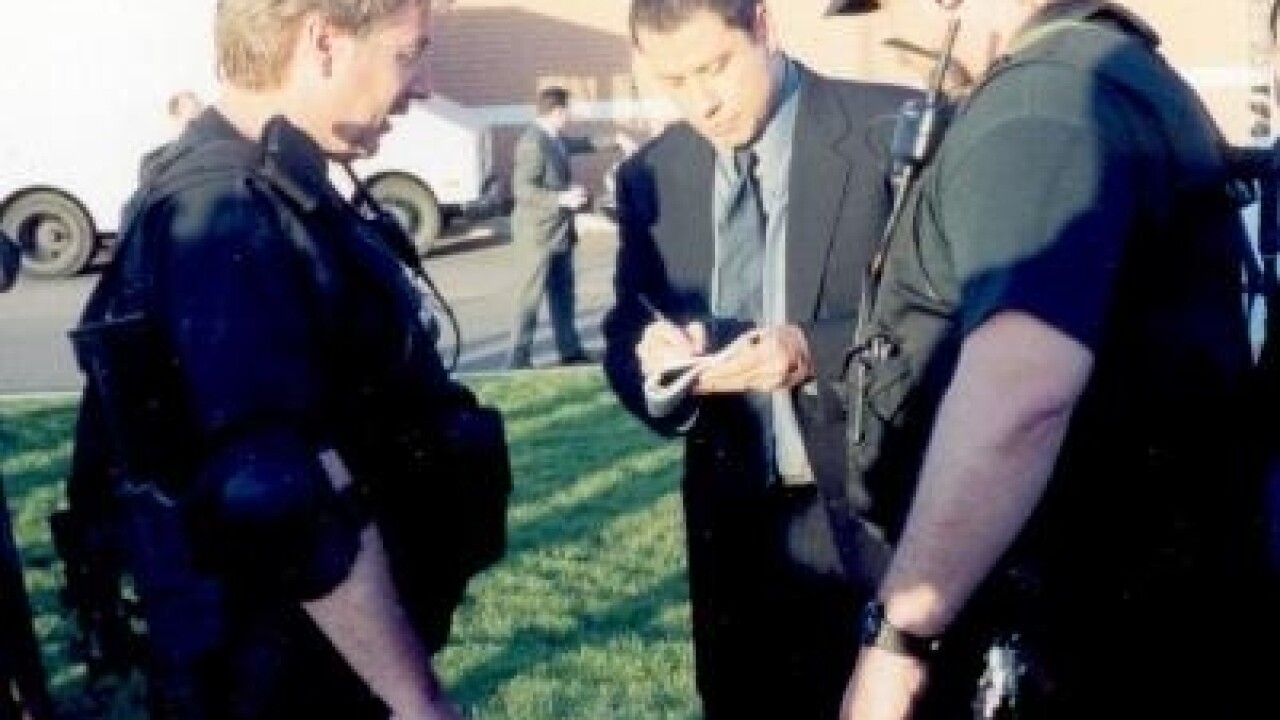 (CNN) — An Illinois jury on Thursday found former Chicago-area police sergeant Drew Peterson guilty of murder in the 2004 death of his ex-wife.

The jury of seven men and five women deliberated for nearly 14 hours total before delivering its verdict.

Peterson now faces up to 60 years in prison.

The case centered on what happened to Kathleen Savio, Peterson’s third wife, who was found dead in her dry, clean bathtub on March 1, 2004.

While prosecutors claimed Peterson killed Savio, the defense contended that she fell accidentally, hit her head and drowned.