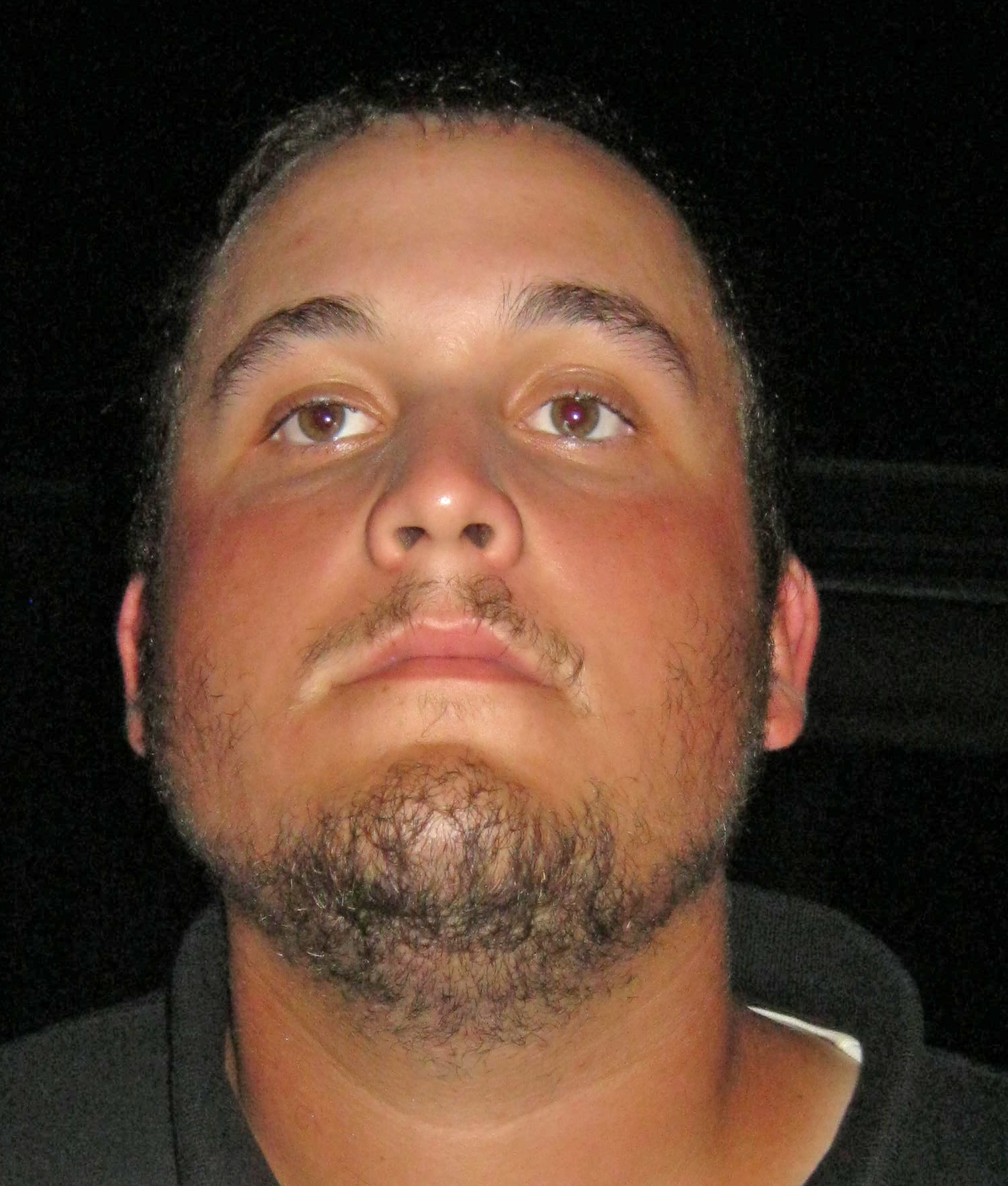 Newport News, Va. – Ten men were arrested on August 31 in part of a prostitution crackdown operation by the Newport News police department.

Nine of the men were charged with soliciting prostitution and using a vehicle to promote prostitution:

Anthony M. Robertson, Jr., 29, of the 116500 block of Gallahad Court in Cincinnati, Ohio was charged with: Soliciting prostitution, reckless driving, obstruction of justice, driving without a license, and evade and elude police.

Information regarding suspected prostitution activities or any other criminal activity may be reported to police by calling Crime Line at 1-888-LOCK-U-UP. Crime Line callers may remain totally anonymous, are never required to testify in court and could be eligible for a cash reward for information that leads to an arrest. Information may also be sent by text message to nocrime@nngov.com.