Report: ‘Butt-smuggling’ a direct result of government profiteering from tobacco 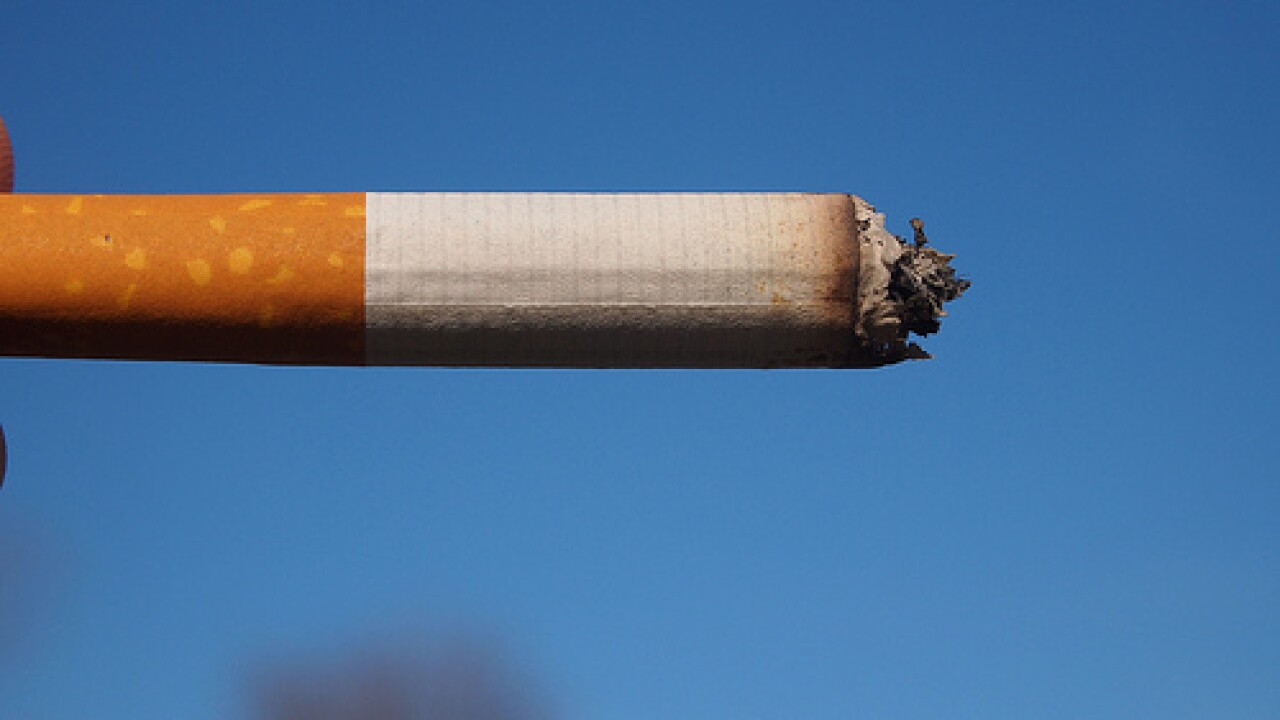 State, federal, and, in some cases, city taxes have pushed the price of smokes so high in some areas, it is literally more profitable to hijack a truck filled with cigarettes than an armored car.

The problem is worst in New York, which has the highest cigarette taxes in the land. In New York City, that tax is more than $5 a pack. Smugglers rush there from Virginia, which has the lowest state taxes on cigarettes, just 30 cents.

You know who profits the most off of tobacco, besides smugglers?

Tobacco companies’ operating profits are less than 50 cents a pack.

The feds get twice that, a whole dollar, thanks to a giant increase in 2009.

And many states, like New York, New Jersey and Rhode Island, make five to ten times as much in taxes than the manufacturers’ profit.

That’s why it costs more than $11 bucks for a pack of smokes in Manhattan.

And with a pack costing about $4 here, you can see the business opportunity for smugglers.

America’s history and tobacco are joined at the hip. Gold brought waves of settlers here in the mid 1800s, but before that, it was the golden leaf.

Alexander Hamilton was the first to push tobacco taxes shortly after we declared independence, but we didn’t get serious about it until the Civil War drained the Union’s economy.

Tobacco taxes have soared in the past 20 years as smoking became one of the most reviled behaviors in the land.

Not only has it been blamed for deadly diseases, tobacco has been wrongly been labeled a financial drain to our society.

This is what happens when a legal product becomes so politically incorrect that we suspend the usual fair trade rules and allow governments to sin tax the hell out of it.

But no matter how horrible we say tobacco is, we don’t have the guts to make it illegal because we’re right there in bed with the tobacco companies.

And do you know who gets screwed the most? Poor people.

But let me give you another tip. State and federal revenuers will be coming after this new wave of butt-smugglers hard.

These tax collectors represent the worst kind of tobacco addicts – state and federal governments. They start losing a lot of those smooth, rich taxes, they’re going to go into withdrawal and heads are going to roll.

That’s why we have a whole big branch of federal law enforcement dedicated to busting cigarette and alcohol smugglers.

My guess is; wannabe cigarette smugglers may be better off selling crack cocaine.