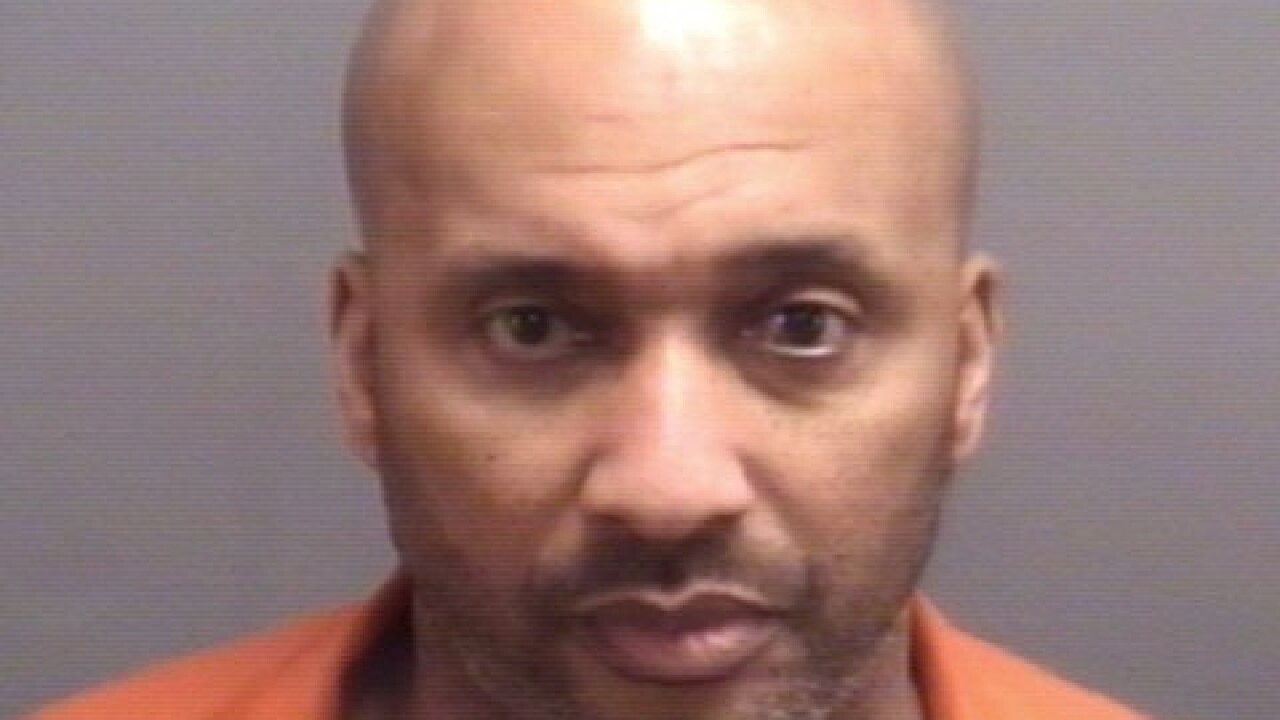 Virginia Beach, Va. - A 50-year-old Virginia Beach man was sentenced to 35 years in prison for aggravated malicious wounding after police say he chased down his girlfriend and chewed off a chunk of her face.

Police say Kevin C. Bullock of the 5500 block of Taylors Walke Lane in Virginia Beach, showed up to his girlfriend's house unexpectedly on Dec. 10, 2010. They say she was trying to break off the relationship so she got into her car and drove away when she saw him.

Police say Bullock then rear-ended her at a stoplight in the Cypress Point area and attacked her from the driver's side door. They say he began hitting her and he tried to gouge out her left eye. He then bit off a large chunk of her face by her left eye and he spat it on the ground.

The woman was able to get to a nearby 7-Eleven store to get help. When police arrived, they were able to recover a portion of her flesh as well as bits of plastic from the rear-end collision.

Bullock was arrested later at his home. He pleaded guilty to the offense on May 29, 2012.

The girlfriend had to undergo several surgeries and she suffered eye damage. She now has permanent scarring on her face.

This was not Bullock's first brush with the law. He has two prior felony convictions from Norfolk also involving violence against women. In 1987 he was convicted of unlawful wounding after stabbing his girlfriend about 30 times when she tried to end the relationship.

He was convicted in 1999 for statutory burglary into the home of the current victim and attacking her according to police.

Stay with NewsChannel 3 for more updates on this story.