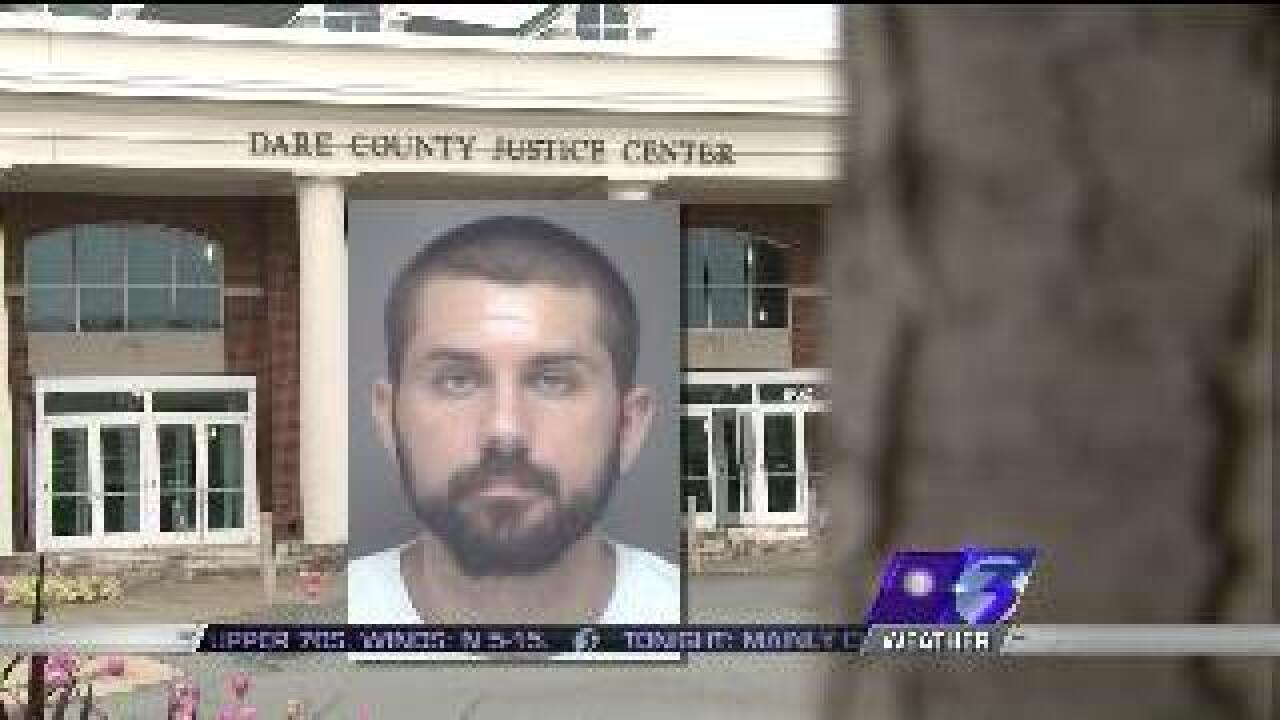 Update: Today, a jury in Dare County returned a True Bill of indictment for first-degree murder on Summerfield for the murder of Lynn Jackenheimer.

A grand jury hearing is scheduled in North Carolina for Nate Summerfield.

The Ohio man is charged with killing his ex-girlfriend, Lynn Jackenheimer, on Hatteras Island on the Fourth of July.

Summerfield, pictured above in the back of the Sheriff's car, was returned to Dare County last month.

Summerfield is currently locked up at the Dare County Detention Center.

No bond for man accused of killing ex-girlfriend

Cause of death determined for Ohio mom