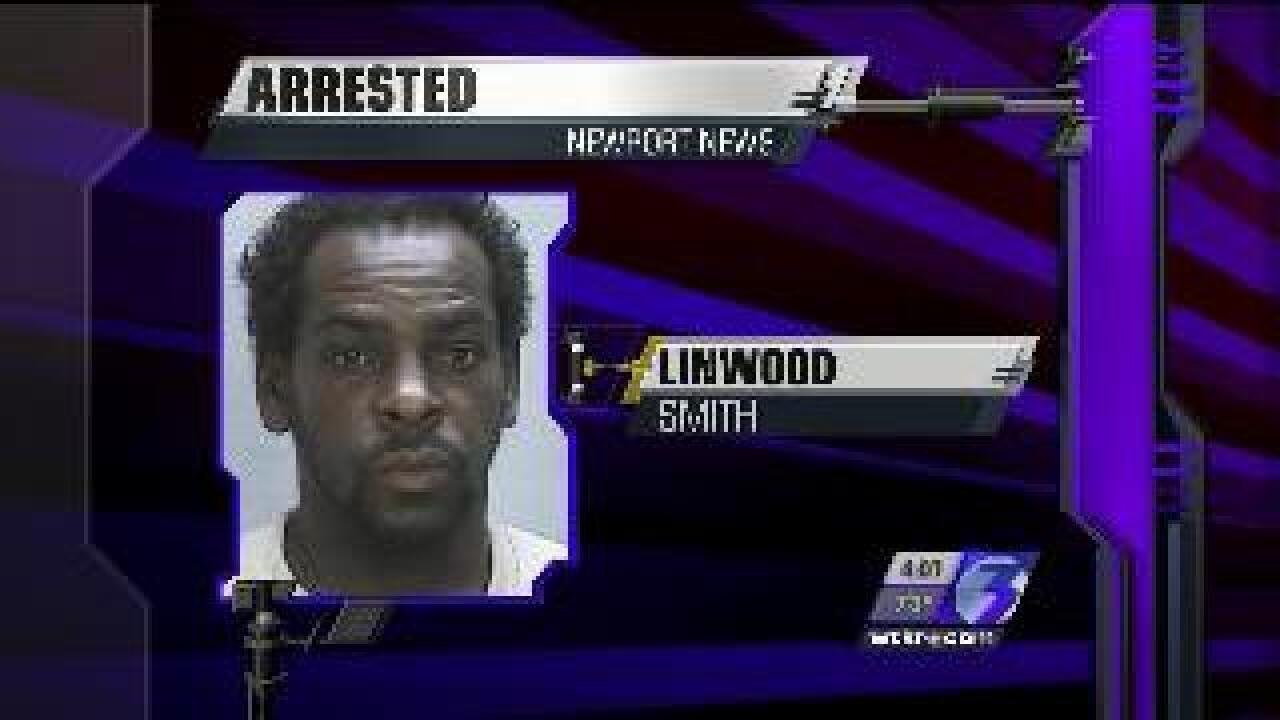 A man is charged with exposing and touching himself in public.

Police were called out to 29th Street by a woman who says she saw the man.

41-year-old Linwood Smith has been accused of showing his private parts in public.

Police found him nearby and charged him with one count of indecent exposure.