Man wanted for selling crack and heroin in Newport News 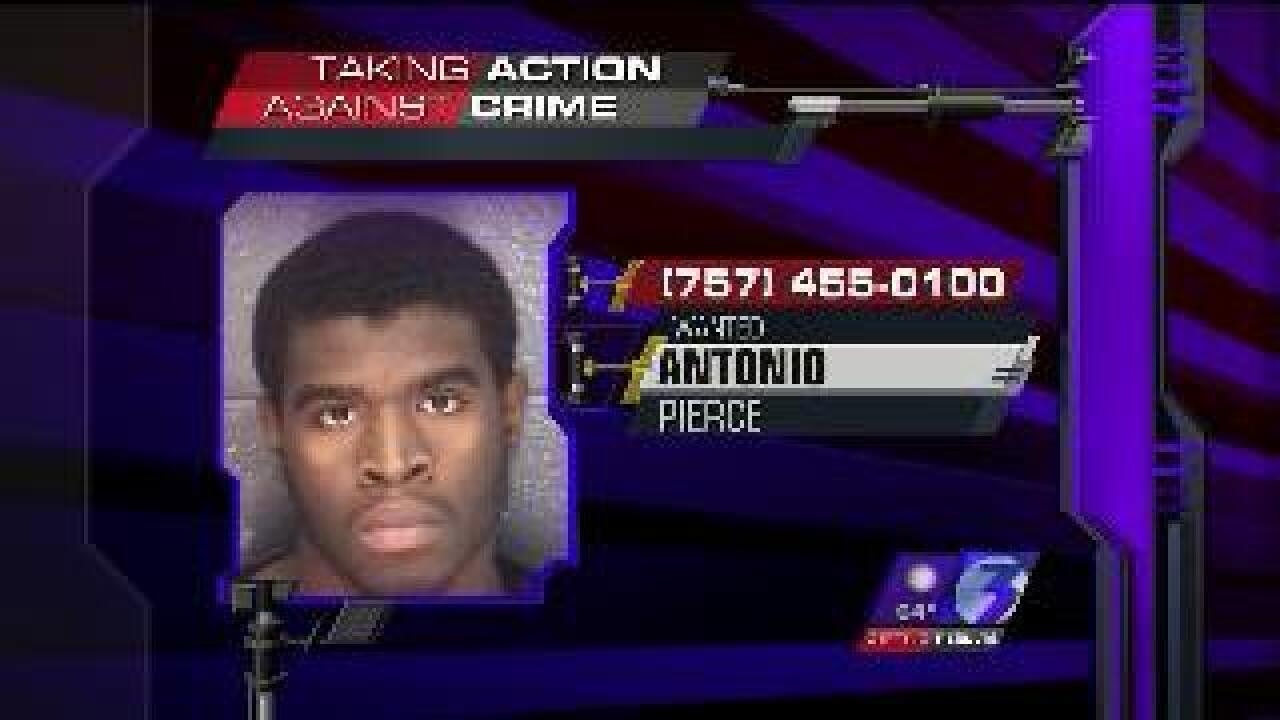 New details have emerged about a man wanted by the Norfolk FBI.

Police are looking for Antonio Pierce.

And now they're telling NewsChannel 3 he may be the person who was selling cocaine, crack, heroin and pot in Newport News.

They also say Pierce goes by the aliases "Black" and "DJ."