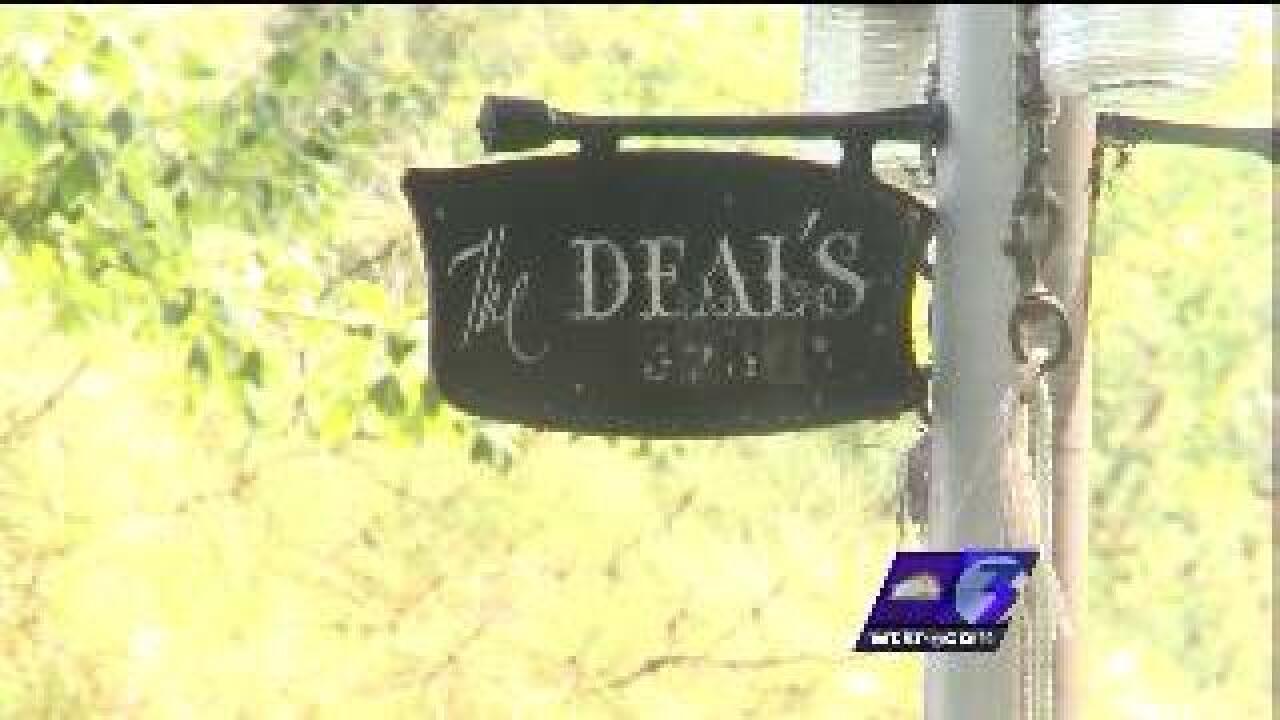 NewsChannel 3 is learning new details on what led to a mother and son's deaths.

The medical examiner has confirmed that 58-year-old Robert Deal and his 93-year-old mother, Hilda, both died of health problems.

NewsChannel 3 told you about this story back in July.

The mother lived in the Kings Grant section of Virginia Beach.

Her son was her caretaker, but did not live there.

Beach police got a call from a neighbor who became concerned that he hadn't seen Hilda in a while, and newspapers were piling up.

The medical examiner says Robert died from complications with diabetes and obesity. And with no one to take care of her, his mother died later, police say.