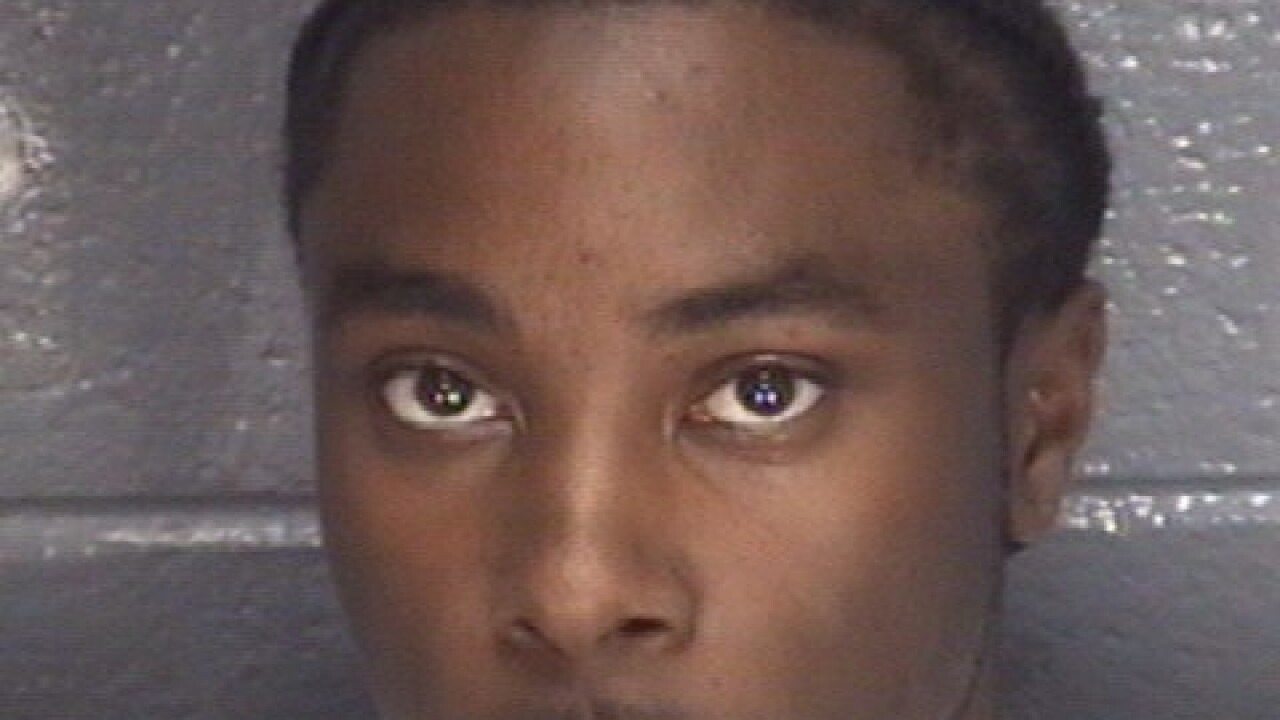 Police in Hampton have identified a suspect from a homicide that happened last week on Pacific Drive.

Last Thursday police responded to the first block of Pacific Drive and found 52-year-old Sam Small inside his house with a gunshot wound to his chest. He was taken to the hospital but died from his injuries Friday evening.

Hampton police say that Small and the suspect, 23-year-old Davon Brooks, were involved in an argument in he house when Brooks pulled out a gun and shot him.

If you have seen him, or have any information on his whereabouts you are asked to call the Hampton Police Division at 727-6111 or Crime Line at 1-888-LOCK-U-UP. You will remain anonymous and could be eligible for a possible reward.