Man charged with sexual abuse of child in Northampton County 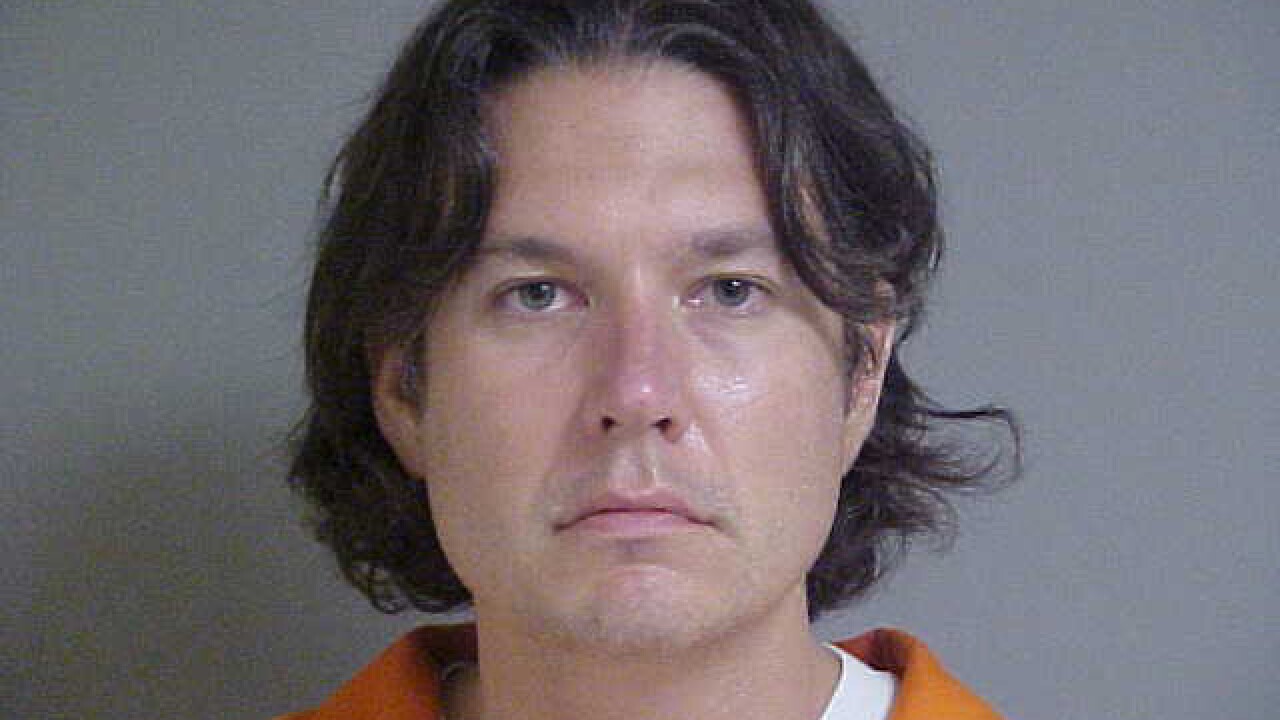 They say Aaron Siegrist was charged with sexual abuse of a child under the age of 13.

He is now being held in the Eastern Shore Regional Jail with no bond.