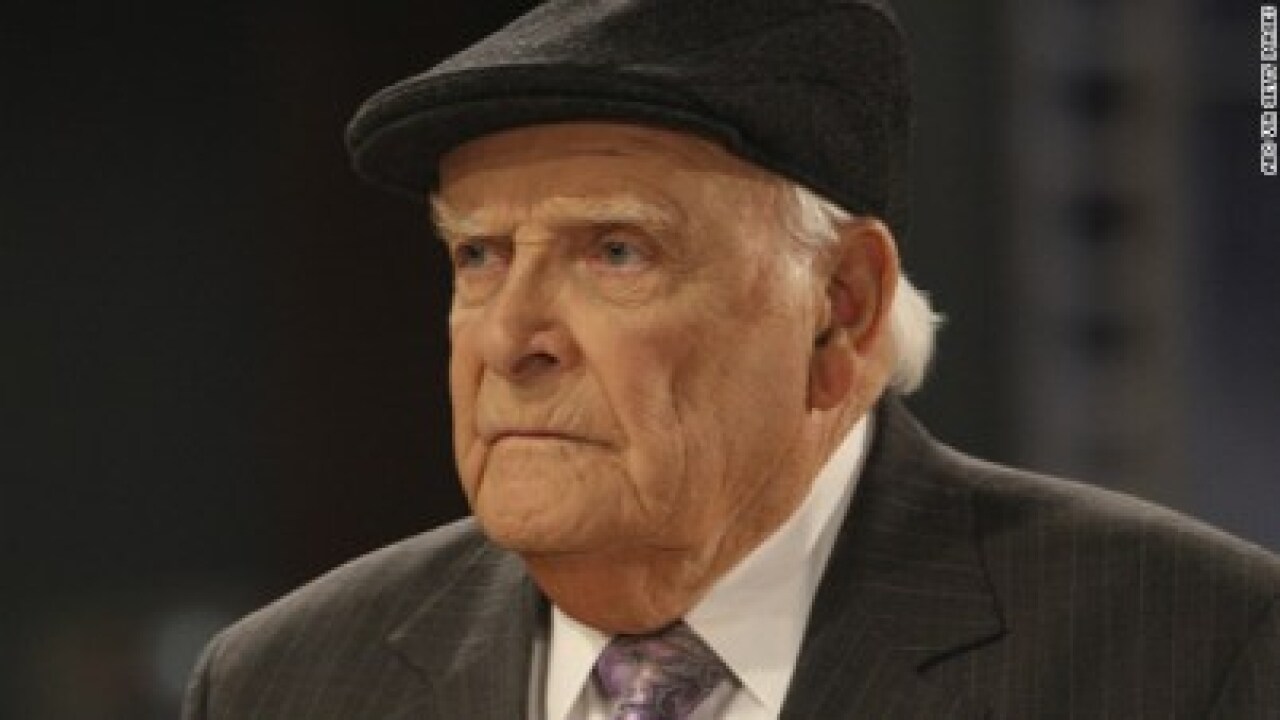 by the CNN Wire Staff

Ingle died at his California home on Sunday while fighting cancer, the network said in a news release.

“John Ingle achieved great joy from playing the role of Edward Quartermaine,” according to executive producer Frank Valentini. “In our brief time working together, I have enjoyed getting to know a great man who embraced life, cherished what he did and, most of all, loved his family.”

The actor last appeared in a September 11 episode of the long-running daytime soap opera.

“He was genuinely interested in people and everything that was going on…. His dressing room door was always open, and many of us would find our way there to pick his brain and, in turn, he would lend an ear and offer his wisdom,” said longtime fellow cast member Leslie Charleson, who has played Dr. Monica Quartermaine on “General Hospital.” “Always the professional, after his first surgery he was worried about whether ‘Edward’ would wear a cap. I for one, will miss that cap, because he wore it well. But above all I will miss him, and especially his wonderful smile.”

On Sunday, Ingle died surrounded by his family, including five daughters, ABC said. His wife of 57 years, Grace-Lynne Martin, died in February.