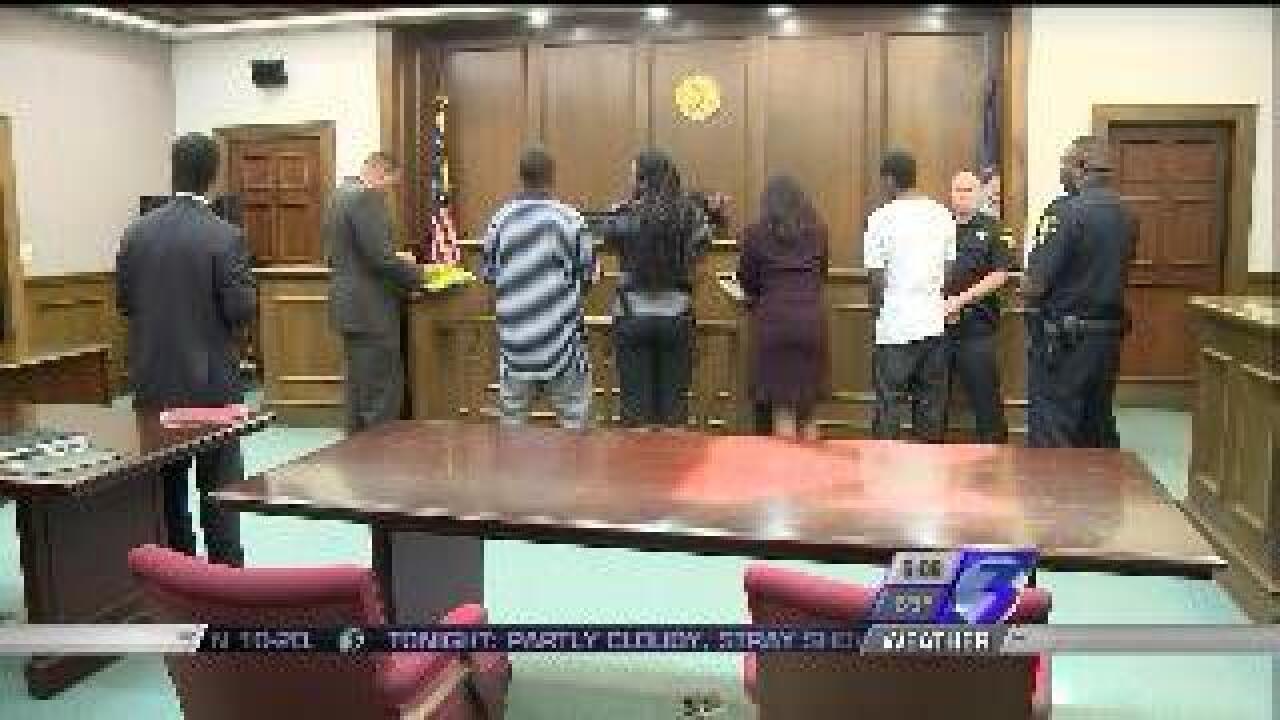 A judge has sentenced a 13-year-old in the death of a young girl in Chesapeake.

A judge delayed the sentencing from last month until today after both attorneys asked for more time.

The boy pled guility to manslaughter for the death of 12-year-old Carolyn Cee Cee Walker. That happened back in January.

Today, a judge sent the teen back to the Department of Juvenile Justice, where he will remain for an undisclosed amount of time. The department officials will determine exactly how long that is.

The teen was also ordered to pay a restitution fee of $2,400.

He told police he was playing with a gun when it went it off in January at the Owens Village Apartment Complex.