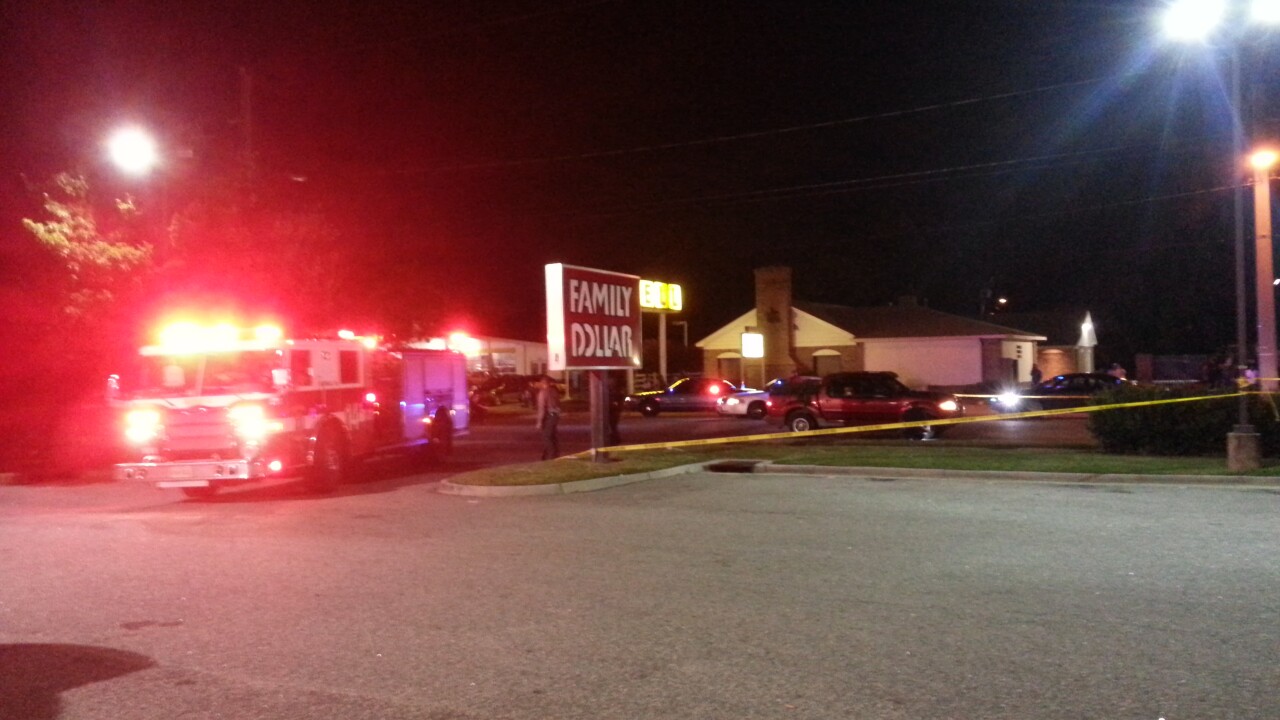 According to Norfolk police, a pedestrian was hit by a vehicle at Five Points in Norfolk in the 1200 block of Norview Ave. on Wednesday night at 8:20 p.m. near the Family Dollar store.

The man has been identified as Raymond Evans of Norfolk. Police say he was pronounced dead at the scene. They say he was trying to cross Norview Avenue when he was hit by a burgundy Ford pick-up truck. They say the driver stopped immediately after hitting the man.

Police say it does not look like speed or alcohol were factors.