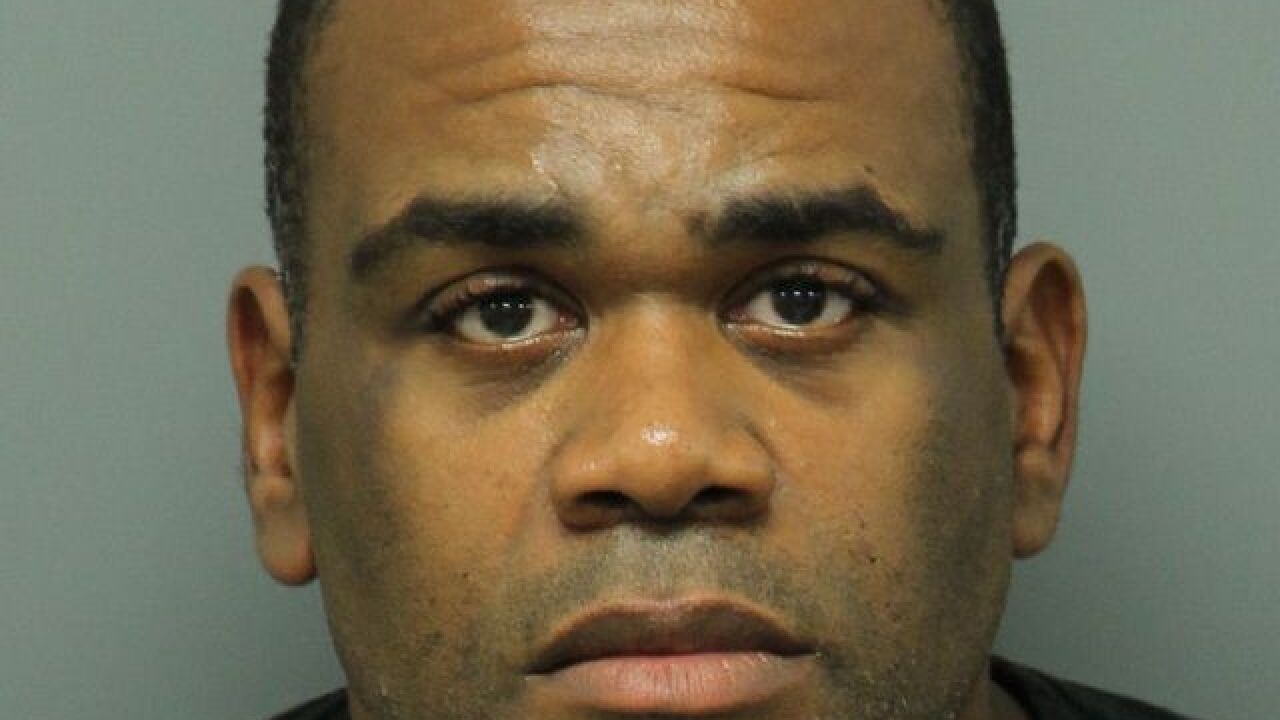 Camden County, N.C. – A kindergarten teacher at Creech Road Elementary School in Wake County has been arrested for sexually assaulting a child.

The case is still under investigation and more charges are expected.