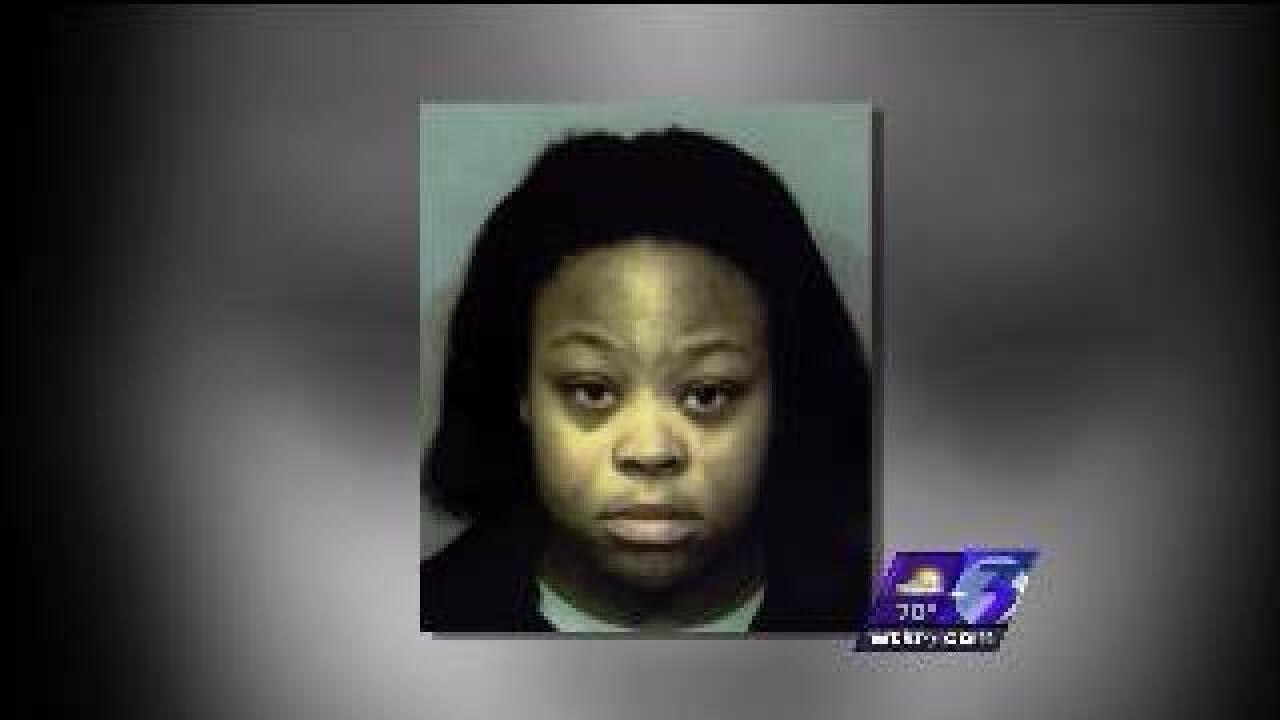 She was released from jail on bond and will have her next court appearance Nov. 29 for a preliminary hearing.

According to the York-Poquoson Sheriff's office, the baby was found around 4:30 Saturday afternoon in a swampy, wooded area near Middle Road in the Dandy area of York Co.  It's not far from where Williams lives.

The sheriff's office said the baby had been wrapped in a towel and was left alone in the woods for several hours before being found.

NewsChannel 3 spoke with the couple who found the baby.  Roman Alis and Amanda Moulton were walking on a trail when they heard a baby crying.  Alis said they found the baby between two logs.

She was checked by medics and transported to the hospital.  The sheriff's office said she was a little dehydrated but was otherwise okay.

According to social services, as of Monday afternoon, the baby was doing fine.  They said they cannot release any information about where the baby is, but did say their preference is always to place a child with a family member.

If you would like to help the baby, the York-Poquoson Social Services office said they could use gift cards to Walmart to buy diapers and formula.  You can contact them at (757) 890-3787 to get more information about making a donation.