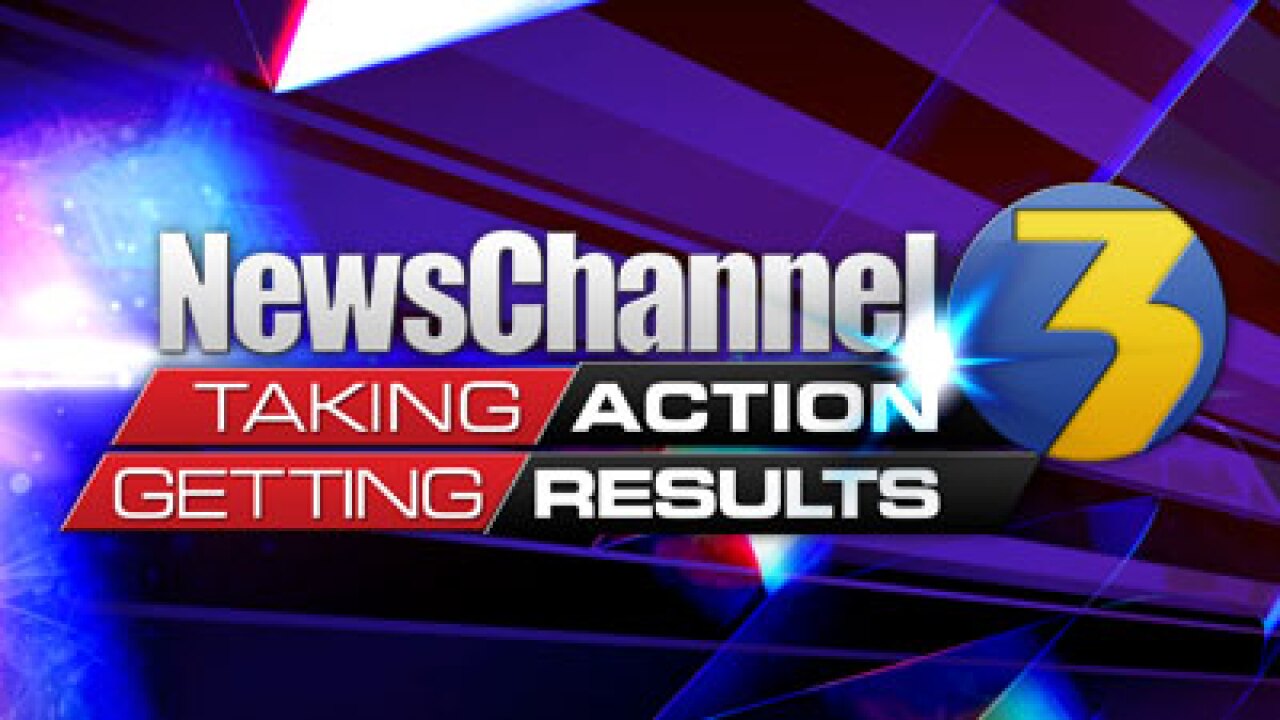 Newport News, Va. – A man’s body was found in a wooded area behind Advanced Auto in the 1000 block of J. Clyde Morris Boulevard Saturday afternoon.

An employee found the man lying on the ground with personal items around him.

Medics pronounced the man dead at the scene. Police say they believe the death is not suspicious and they believe based on identification found on the 48-year-old that he was homeless.

The man has now been identified as 48-year-old Kenton Green. His last known address was the 100 block of Clyde Street in Hampton.

A cause of death is pending from the Medical Examiner’s Office.