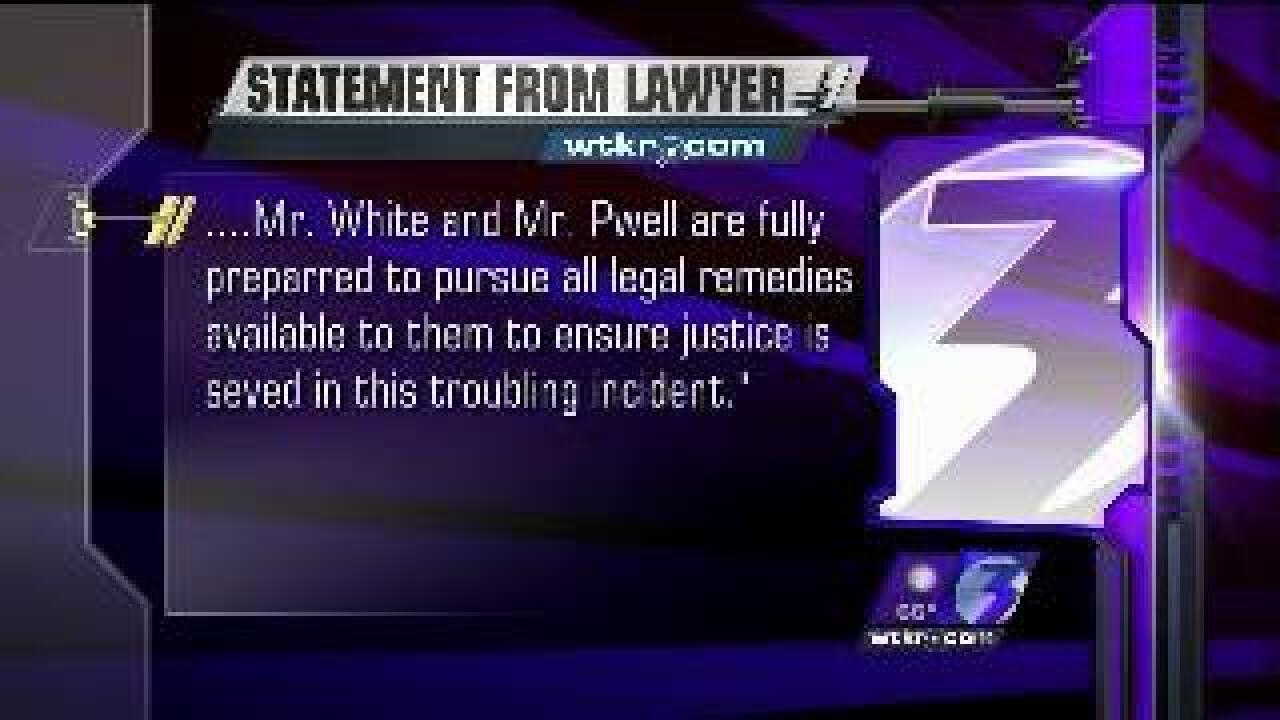 A Newport News detective is now facing charges in a road rage incident that happened earlier this month.

At about 1:15 p.m. on Thursday, September 6, 2012, Newport News police received a call from a 27-year-old Newport News man reporting a case of road rage that had occurred in the area of Jefferson Avenue.

The caller reported that as he was trying to change lanes, another driver “laid on the horn”, made gestures with his hands, and followed him to a parking lot in the 12500 block of Jefferson Avenue.

The driver also reported that, as he got out of his car, the suspect approached him in his pick-up truck and words were exchanged. The driver went on to tell police that the suspect displayed a handgun. The suspect then drove away.

The person who contacted police then followed the suspect. Police located and stopped the suspect vehicle in the area of Fort Eustis Boulevard and Jefferson Avenue.

The suspect was identified as Newport News Police Detective Michael D. Poole, age 58. Detective Poole has been with the Department for 27 years and is assigned to the Department’s Intelligence Unit.

On Monday, September 24, 2012, the driver and his passenger obtained criminal summonses for two counts of brandishing a firearm, a misdemeanor, which were served on Detective Poole. Poole has been placed on administrative suspension with pay pending the outcome of the criminal proceedings, and an internal investigation by the Department’s Professional Standards Division.

The lawyer for the victims released a statement reading in part:

"Despite the harm they have suffered, they are encouraged by the decision of the Newport News Police to temporarily suspend the officer in question. However, rest assured that Mr. White and Mr. Powell are fully prepared to pursue all legal remedies available to them to ensure justice is served in this troubling incident."