Inmate admits to escaping from jail, denies being part of bank robbery 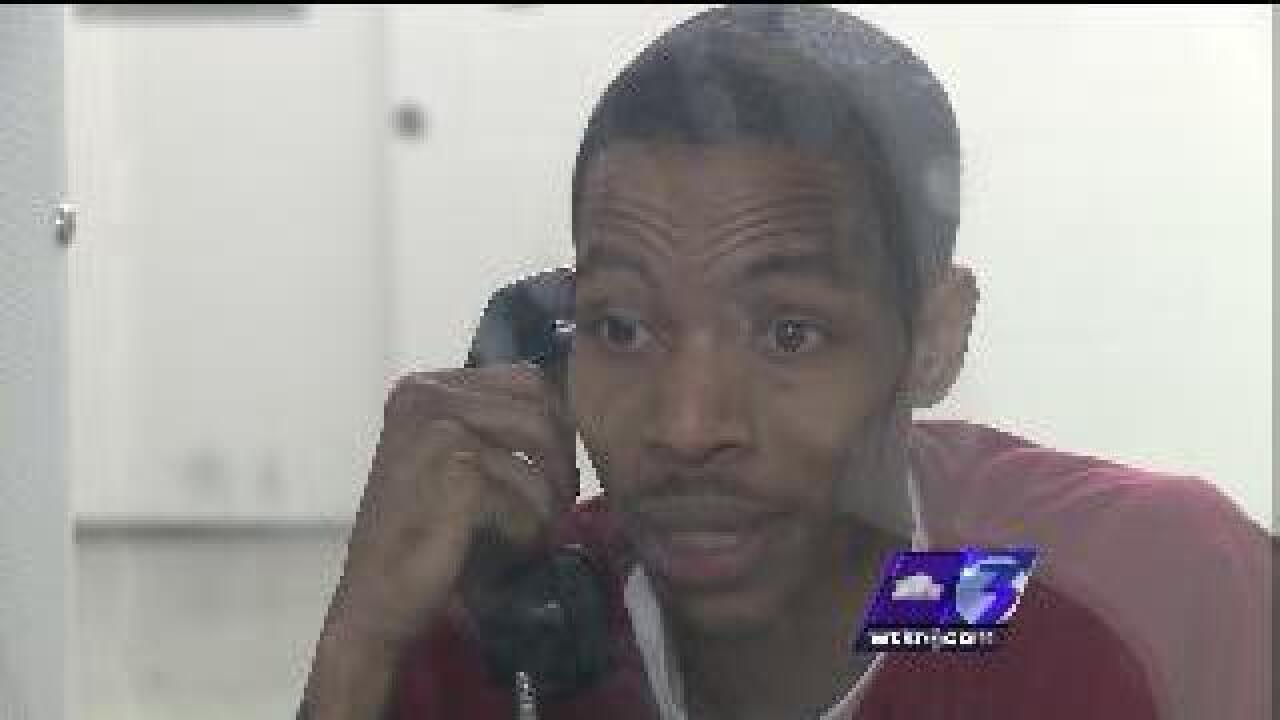 He spoke to NewsChannel 3 Friday from inside the Hampton Roads Regional Jail in Portsmouth about what happened.

“I just left.  I panicked. I jumped over the fence and left,” said Stanback.

Stanback said he was desperate to see his four kids, and that getting out of jail was easy.

He even said the jail should do some upgrades with their security, “so it’s not so easy to get out.”

He’s back behind bars now, though.  Police caught up with him in Hampton Thursday night.

But while Stanback admits to escaping, he says he's innocent of the bank robbery that initially put him behind bars.

Stanback is serving 14 years for an armed robbery at a Navy Federal Credit Union in 2008.

It's something he repeatedly denied Friday.

Stanback said he didn’t know that the men he was with were planning to rob the bank and that he was in the car when it happened.

Though he was wearing a bulletproof vest and carrying a gun when he and the other three were arrested immediately after the robbery, Stanback said he started carrying the gun and wearing the vest a few weeks prior to the robbery because he had been shot.

“I wore it [the bulletproof vest] every day ever since then; it was stuck on me like glue,” said Stanback.

Along with the time he’s serving for the robbery, he now faces the possibility of even more time for escaping from jail.