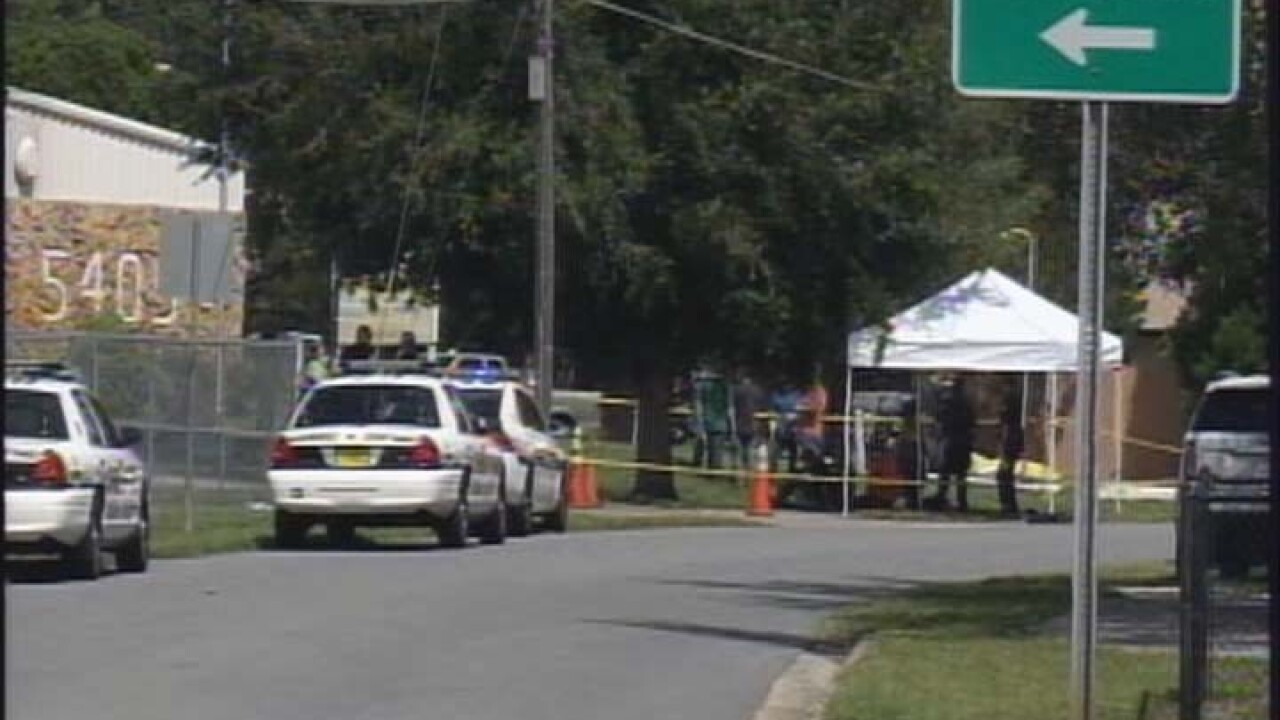 Two people were fatally shot and one was wounded Sunday morning at a Veterans of Foreign Wars lodge where motorcyclists had gathered for a charity ride to raise money for injured bikers, WESH.com reported.

The shooting occurred around 10:40 a.m. at the VFW Post 5405 in Winter Springs, Fla., about 15 miles northeast of Orlando. Police say the investigation remains in the early stages and that they believe they have the shooter in custody.

Riders were finishing breakfast, about to embark on the charity ride, when armed men came in and started shooting, the Orlando Sentinel reported.

According to the Sentinel, police evacuated those in the building to a nearby senior center. They also detained several people and confiscated many weapons.