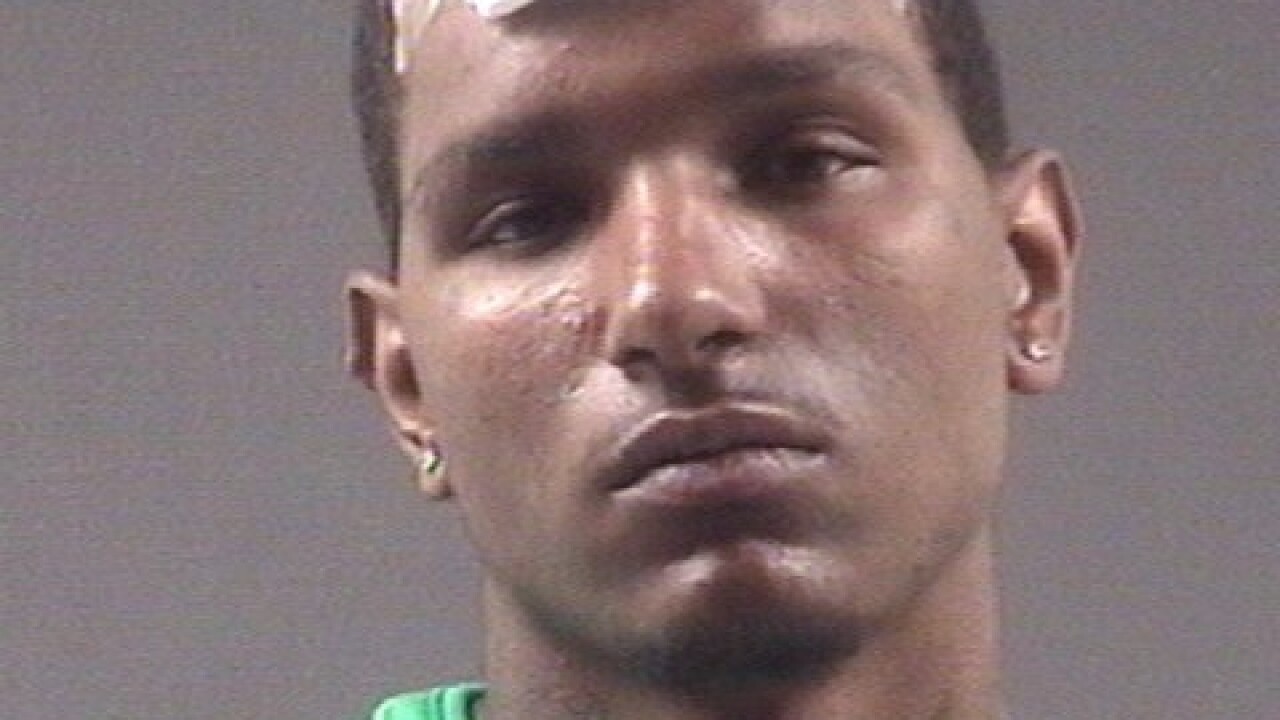 Michael Anthony Faison, 19, of the 1100 block of Fifth Street in Portsmouth has been charged with burglary.

Police say when they arrived, they found the homeowner detaining Faison in the back of the home.

They say the homeowner left his house at around midnight and came back an hour later.

They say while the homeowner was gone, Faison went into the home through a back window and allegedly took computer equipment. When the homeowner returned, police say he found the teen climbing over a fence. The homeowner’s items were found in an adjacent back yard.

Faison is currently in the custody of the Portsmouth Sheriff’s Office.