Long John Silver’s robber wanted in Hampton, may be connected to other robberies 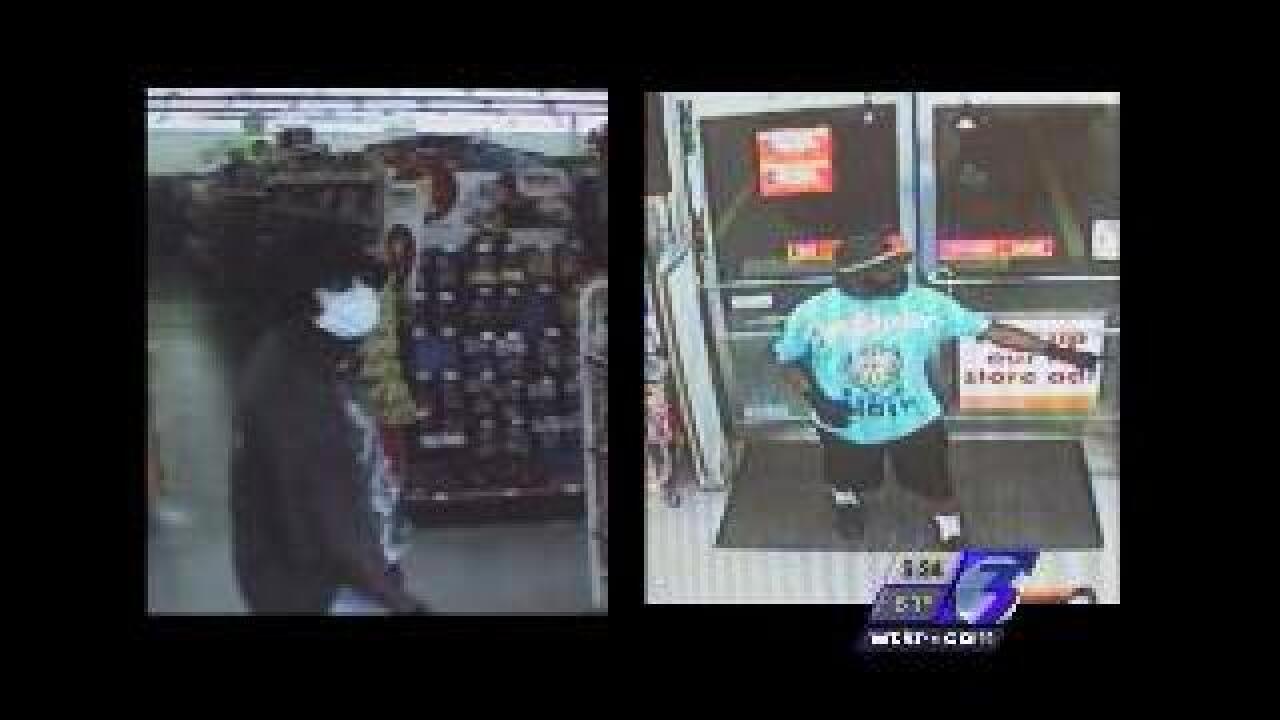 Police in Hampton need your help solving a robbery.

It happened Monday night at the Long John Silver's in the 900 block of Big Bethel Road.

They think it could be the latest in a string of robberies by the same person.

Since November of 2011, there have been 30 robberies at businesses in Newport News, Hampton and York County that police believe are connected.

For this latest one, police say a man walked into the Long John Silver's just after 10 p.m. Monday night, pulled out a gun and demanded money.

He got away with the cash. No one was hurt.

Police are now looking for an African-American man in his thirties. They say he's about 5'8 and between 180 and 200 pounds and was wearing a fake beard.

In that case, the workers at the store ran from the robber, and he didn`t get any money.

That same person is suspected of robbing more than 20 places on the Peninsula over the past 11 months.