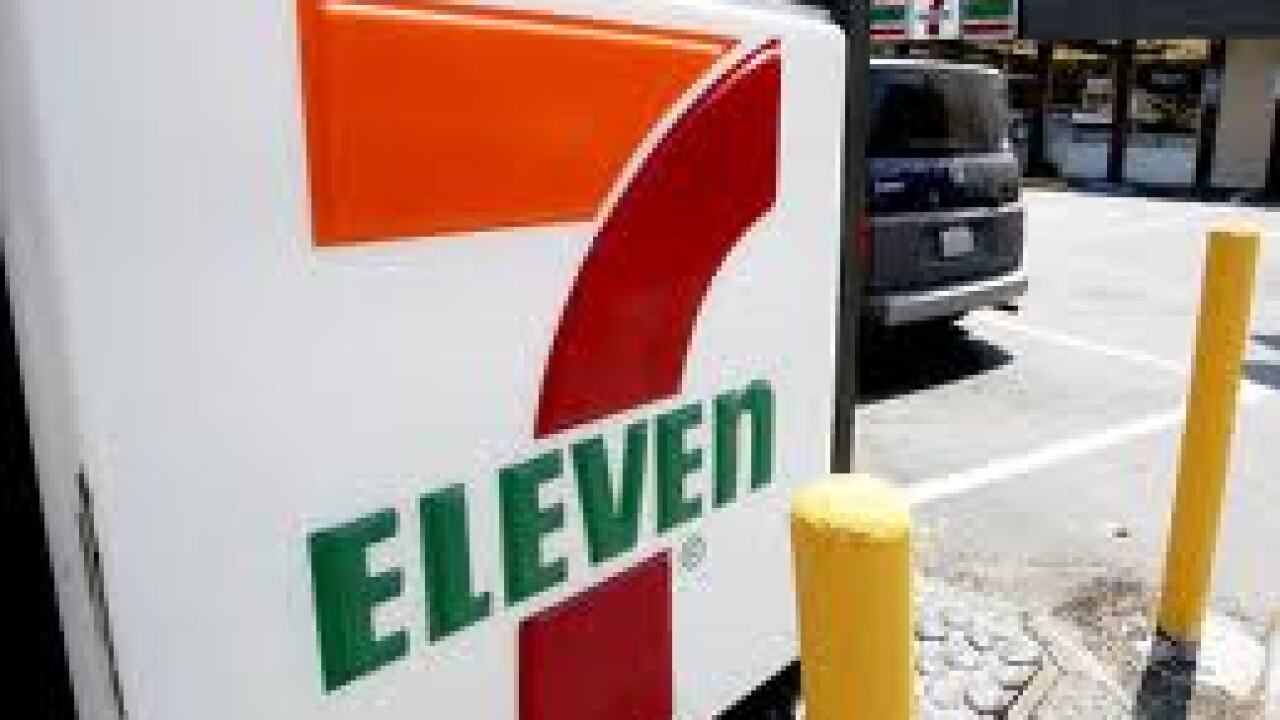 (CNN) — On pins and needles awaiting the results of November’s election, or falling asleep combing through the latest polling data? The answer might be more convenient than you think.

The 7-Eleven chain of stores is running a fourth “7-Election” campaign to predict the winner of the 2012 presidential election. While the method – having customers select either a red Romney or blue Obama cup for their coffee – is decidedly unscientific, the results in previous installments have closely mirrored those of the last two elections, and accurately predicted the winner in all three.

**In the 2000 7-Election, all cup sales, including unmarked “nonpartisan” cups, were tallied. In subsequent years, only the candidate cups were included in the results.

UPC codes are scanned at the register and results are tallied at the end of each day on the campaign’s website.

7-Eleven, Inc. President and CEO Joe DePinto said in a press release, “While we have never billed 7-Election as scientific or statistically valid, it is astounding just how accurate this simple count-the-cups poll has been — election after election. We have had a lot of fun with it, and I hope we have encouraged people how important it is to vote in the real election.”

Not every state participates in the 7-Election, but an interactive map allows viewers to get specific voting percentages, down to the city level. As for states that traditionally skew blue or red, there are provisions made so a coffee fan doesn’t have to jump party lines for their java fix. A spokesperson for the company told Eatocracy that 7-Eleven forecasts the cup’s quantities based on the past elections and makes adjustments where necessary.

For those who wish to opt out of advertising their political predilections, 7-Eleven also offers up its regular (“undecided”) cup. Remaining non-partisan might not prove to be the most popular option, though; in each of the past 7-Election polls, more than six million candidate cups were tallied.

The chain also offers star-shaped red or blue donuts as running mates with the beverage “ballots” but they only count toward customers’ daily sugar intake – not the national tally.

Click here to see the results in your town.