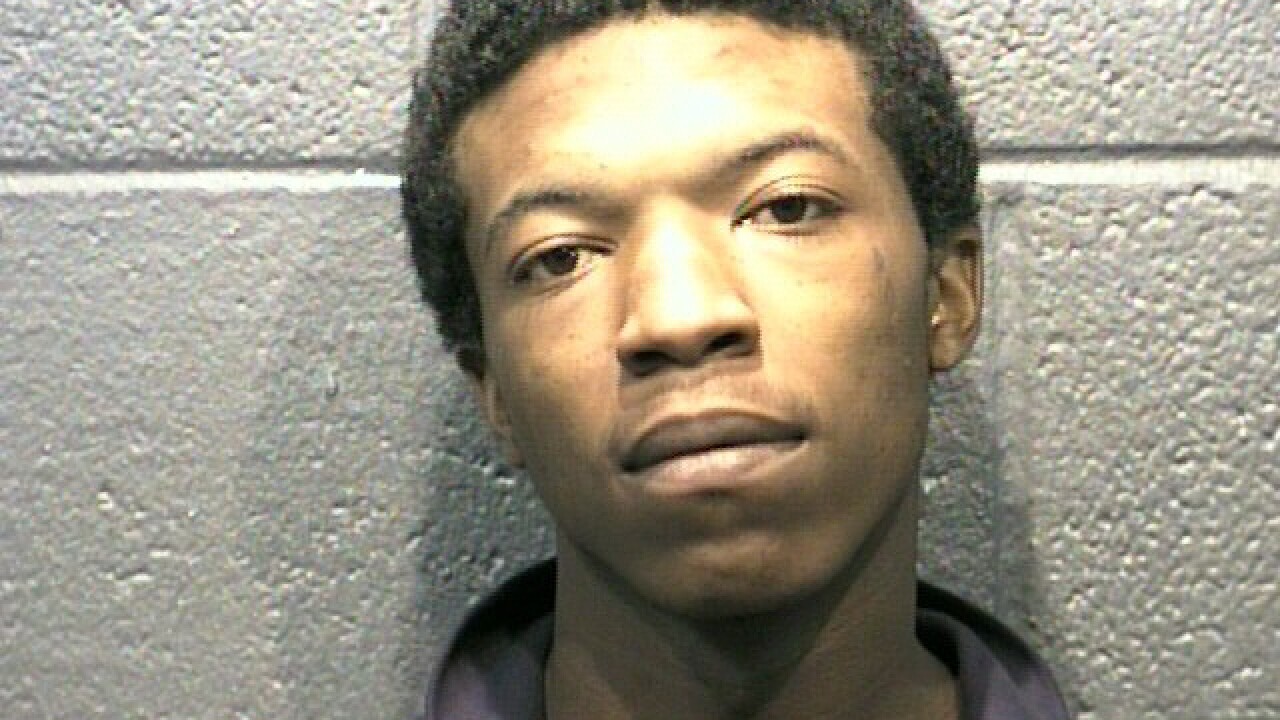 Police say they have captured robbery fugitive suspect Kevelin Dontae Sears, of the 5000 block of George Washington Highway in Portsmouth.

He was arrested on October 3, 2012 in Onslow County, North Carolina.

He was wanted for a robbery that occurred on August 25, 2012, at Hooters on 1160 North Military Highway, and for an attempted robbery on September 5, 2012, at Ace Cash Express on 6040 East Virginia Beach Boulevard.

There will be an extradition hearing in Onslow County, North Carolina before he faces charges in Norfolk.