One dead after train, tractor trailer collide in Suffolk

Suffolk, Va. - According to Suffolk police, a tractor trailer and a train were involved in an accident at 1325 Portsmouth Blvd. in the eastbound lanes.

The driver of the 18-wheeler was pronounced deceased at the scene.

The train conductor was not injured in the accident. 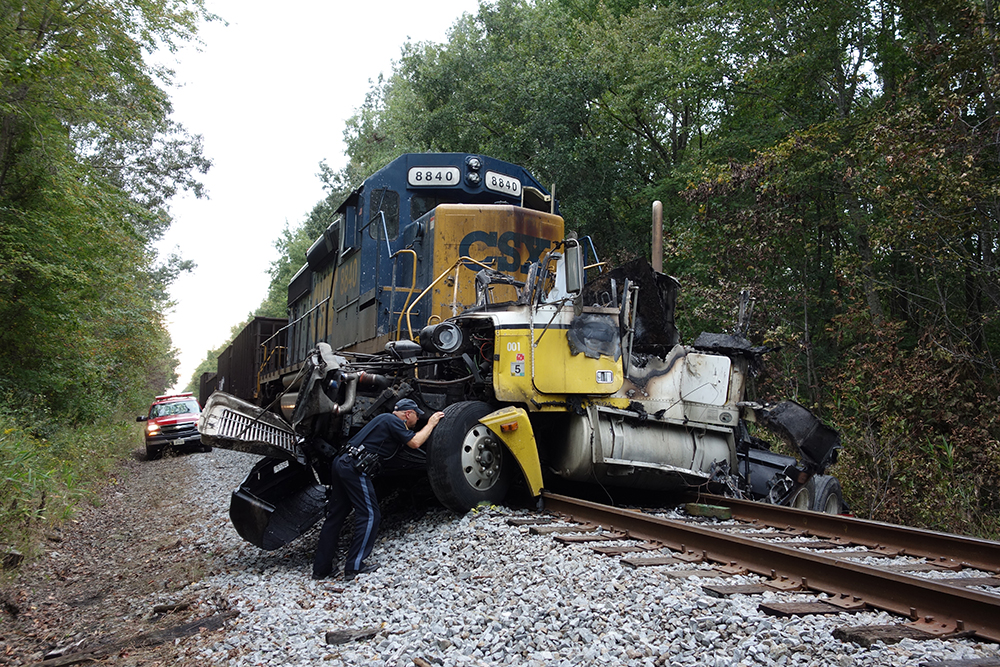 The CSX engineer and conductor were evaluated at the scene but did not require medical attention.

A CSX crane was brought in to remove the debris from the railroad tracks.