Update: 82-year-old man dies after being clipped by minivan 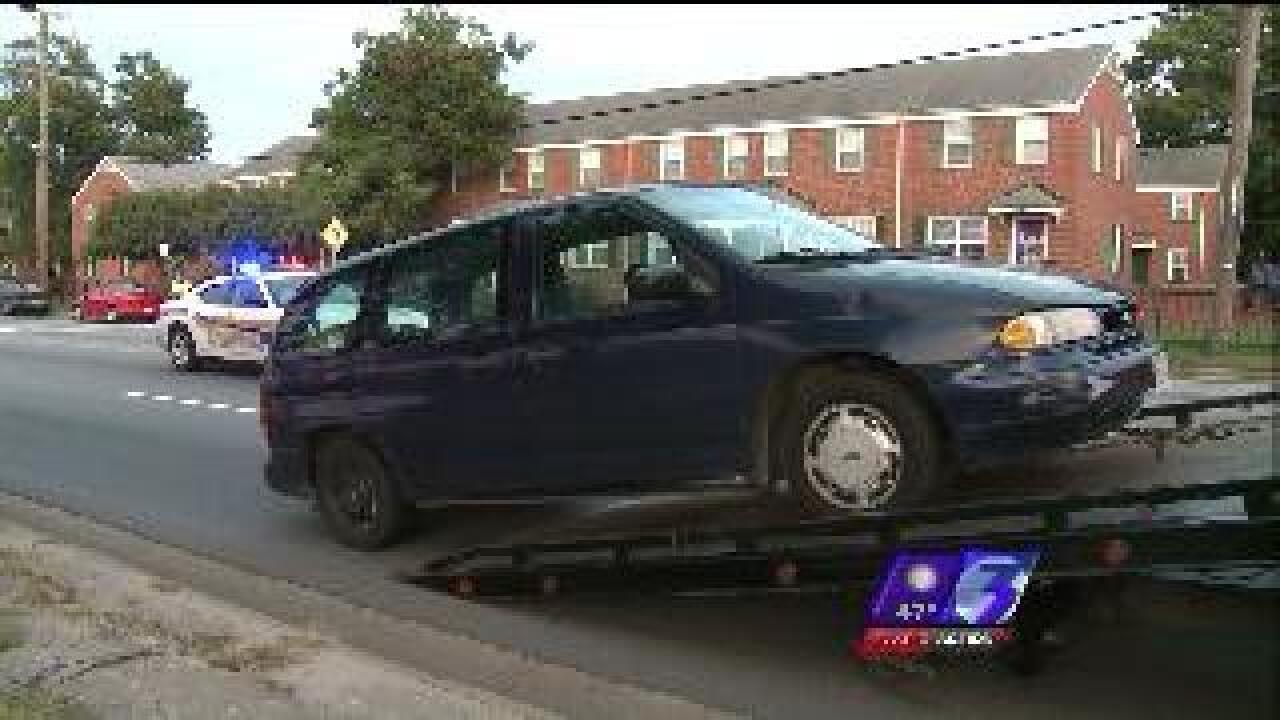 Update: According to police, 82-year-old, Ezra Godfrey of Portsmouth died at the hospital from injuries he sustained after being hit by a minivan on October 4.

The accident is still being investigated.

An 82-year-old who was clipped by a minivan on Thursday in Portsmouth is now in stable condition.

It happened on George Washington Highway just before 5:30.

The man was trying to get across the street when he was hit.

The accident is still under investigation but so far, no charges have been filed against that driver.