Councilman John Uhrin: “I did not assault my wife” 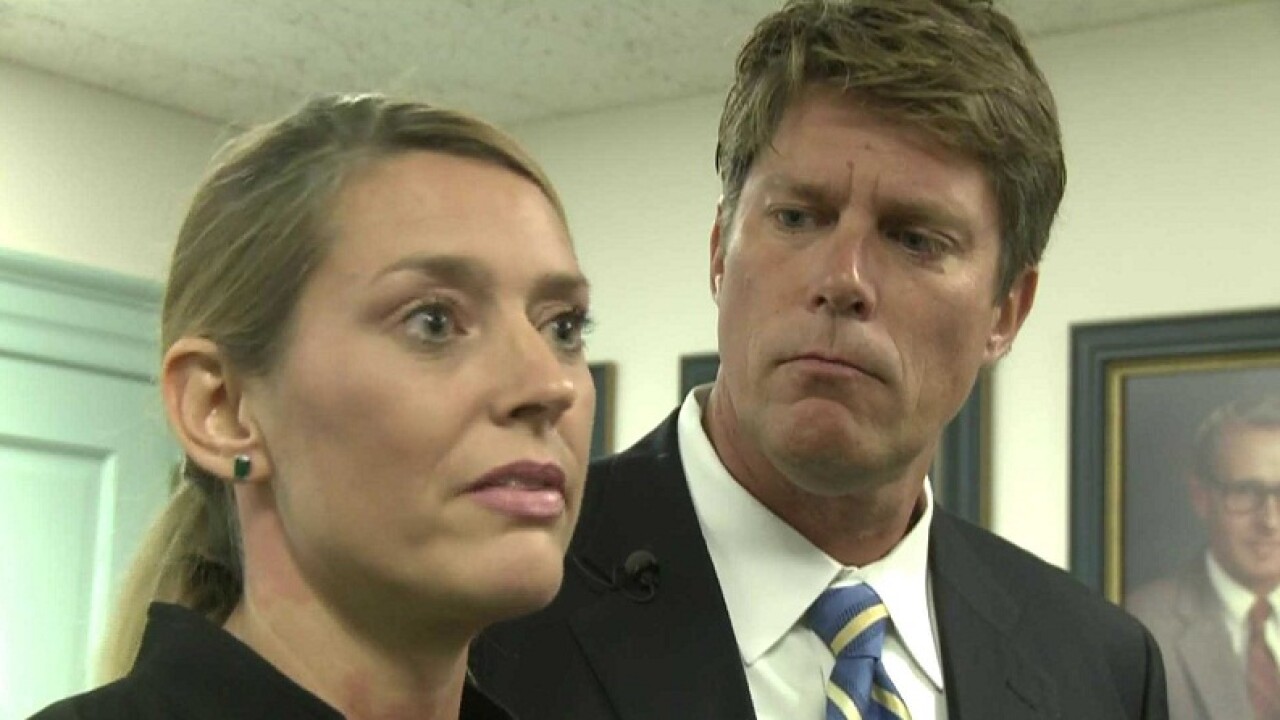 John Uhrin spoke to the council today saying he and his wife are “embarrassed” that a small family dispute escalated to this.

This morning, a judge lifted a protective order filed against Uhrin

He apologized to the city council and his neighbors – but both he and his wife say that what happened Saturday is a misunderstanding.

The lawyer for the Beach councilman accused of domestic violence says his client never hit his wife.

He says Uhrin will not resign.

Police arrested Uhrin over the weekend after police say he punched his wife outside of their Indian Avenue home.

Uhrin's lawyer told reporters Uhrin and his wife had a loud argument - and during the course of that argument - Uhrin's wife fell and scraped her knee.

The councilman is free today. He met with Beach Mayor Will Sessoms about the charges.

"As a husband and a father of three daughters, I find any allegation of domestic violence deeply troubling.  My thoughts and prayers are with the entire Uhrin family, and I have the utmost confidence that the Virginia Beach law enforcement and legal communities will handle this incident expeditiously and without prejudice."