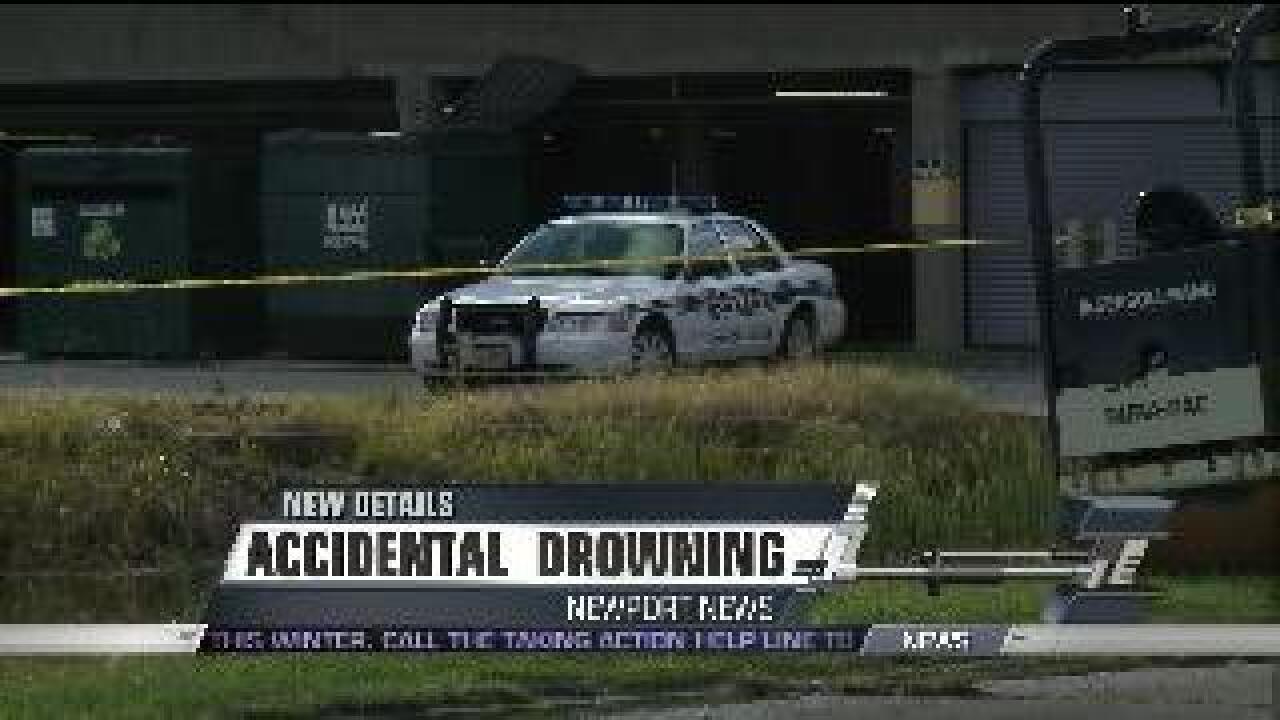 NewsChannel 3 has learned new details about the death of a Newport News woman found during an August storm.

Her body was found floating in a ditch on Mercury Boulevard behind the Alley nightclub.

Police say someone walking by found her.

Mary Mclean was not the only one woman found dead that weekend.

The cause of her death is still unknown.