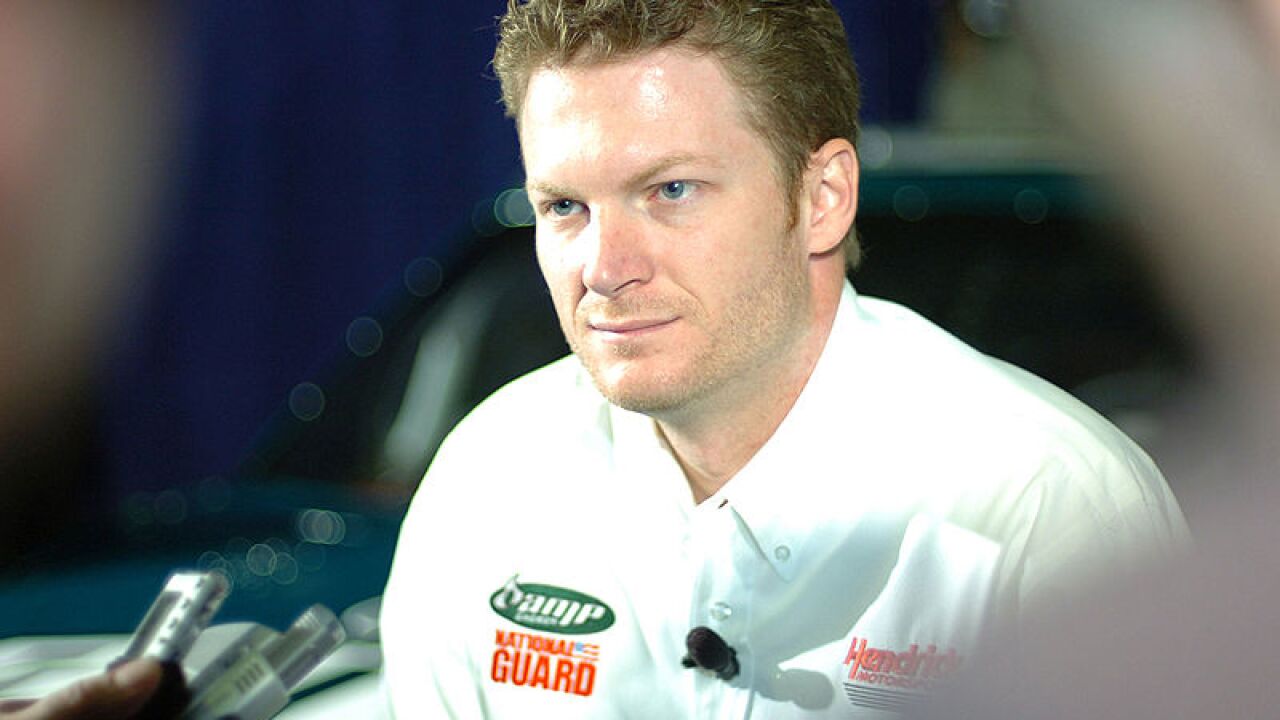 According to a report posted to ESPN.com, Dale Earnhardt Jr. has a concussion and will sit out the next two Sprint Cup races at Charlotte and Kansas.

Check out Twitter’s reaction to the news, below:

Sorry to hear about dale jr. Puts things In perspective about what "can" happen.

When it comes to concussions, Dale Jr is Rowdy Burns and I'm Cole Trickle. #DaysOfThunder

Can't believe the news on Dale Jr this morning. Sitting out this weekend with concussion from Dega wreck. Feel bad for him #quickrecovery

Sorry to hear about Dale, Jr.'s concussion. Hope for a quick recovery.

Breaking news...Dale Jr has concussion, to sit out Charlotte and Kansas races. Details soon on MotorRacingNetwork.com.