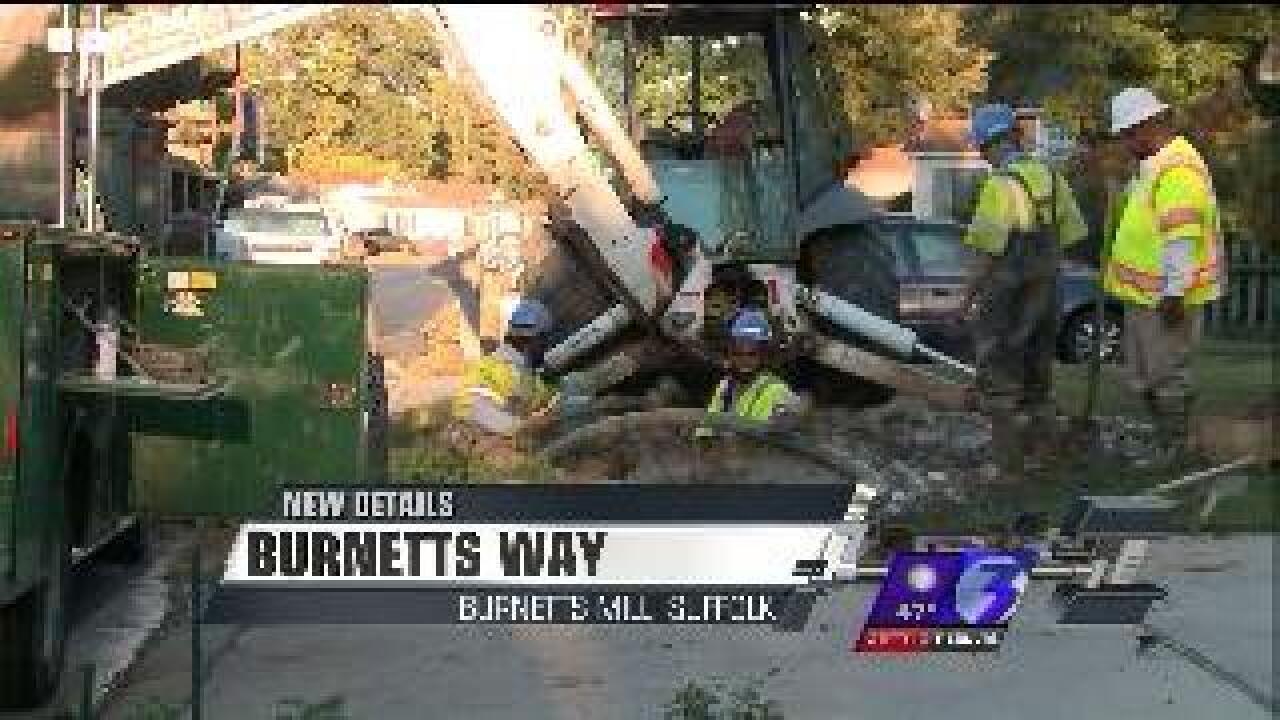 Update:Suffolk Fire and Rescue cleared the scene at 5:06 p.m. and all residents were permitted to return to their homes.

Suffolk crews are now on the scene of a gas leak in the 200 block of Burnetts Way, located off of Godwin Boulevard/Route 10 in the Burnetts Mill subdivision.

They say a contractor doing work at that location notified police that a gas line had been damaged at around 3:47 p.m.  Virginia Natural Gas is also on the scene.

Other residents in the area should stay in place officials say.