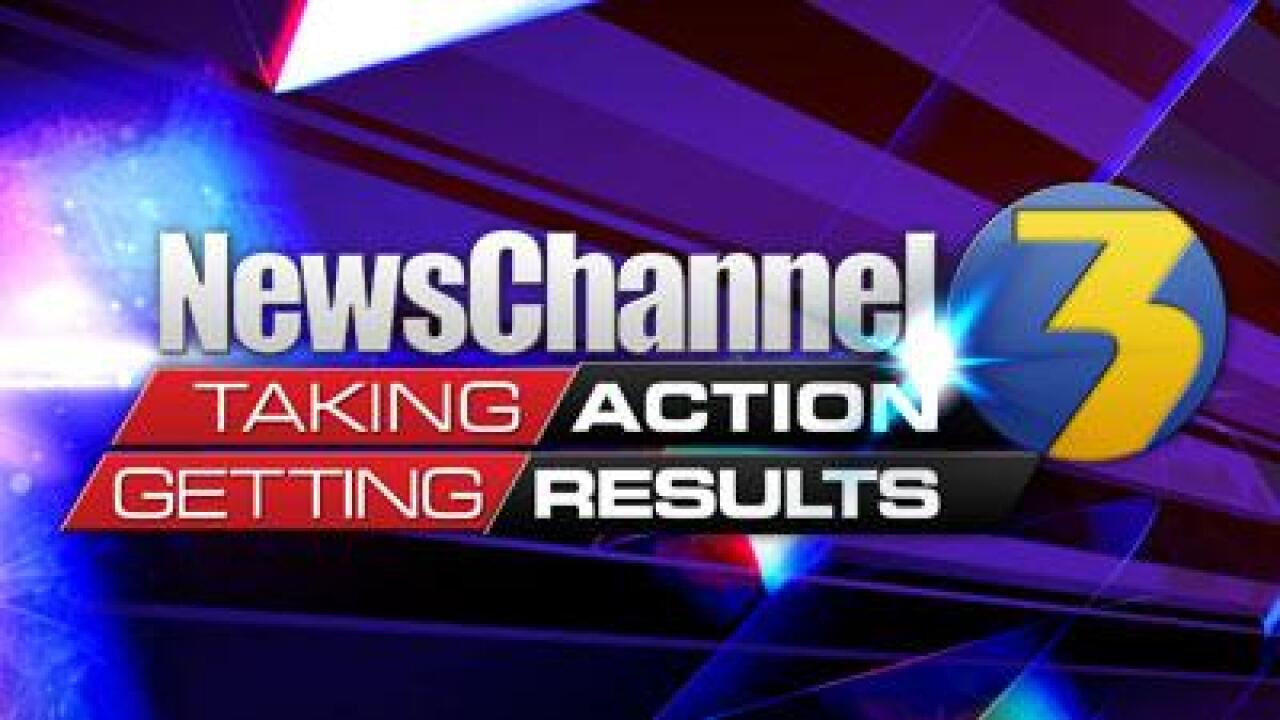 Newport News police arrested a man they believe shot and killed a teen.

They charged 24-year-old Ronald Ausby, Jr. with the shooting.

The victim was from New York and visiting family at the time.

The man charged was already in jail being held on charges he’s facing in South Carolina.