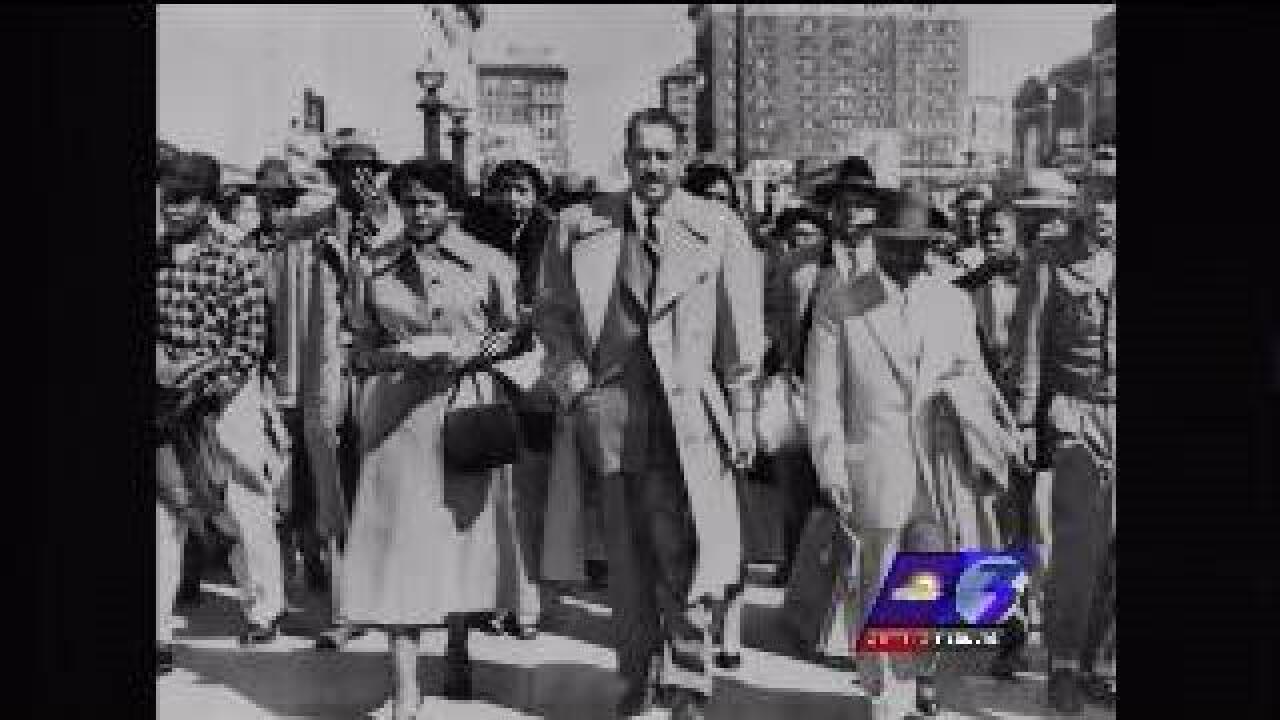 But did you know that 11 years earlier, a Virginia woman refused to give up her seat on a Greyhound bus in Middlesex County, Virginia.

It was an act of defiance which led to the integration of buses nationwide and set the stage for desegregation battles for years to come.

Irene Morgan’s story has been mostly overlooked by history books, but in 2001, President Bill Clinton awarded her the Presidential Citizen’s Medal.

A state historic marker was dedicated to commemorate the landmark civil rights case known as Morgan v. Virginia on Saturday at 10 a.m. The celebration was open to the public and took place at the historic Middlesex County Courthouse in Saluda.