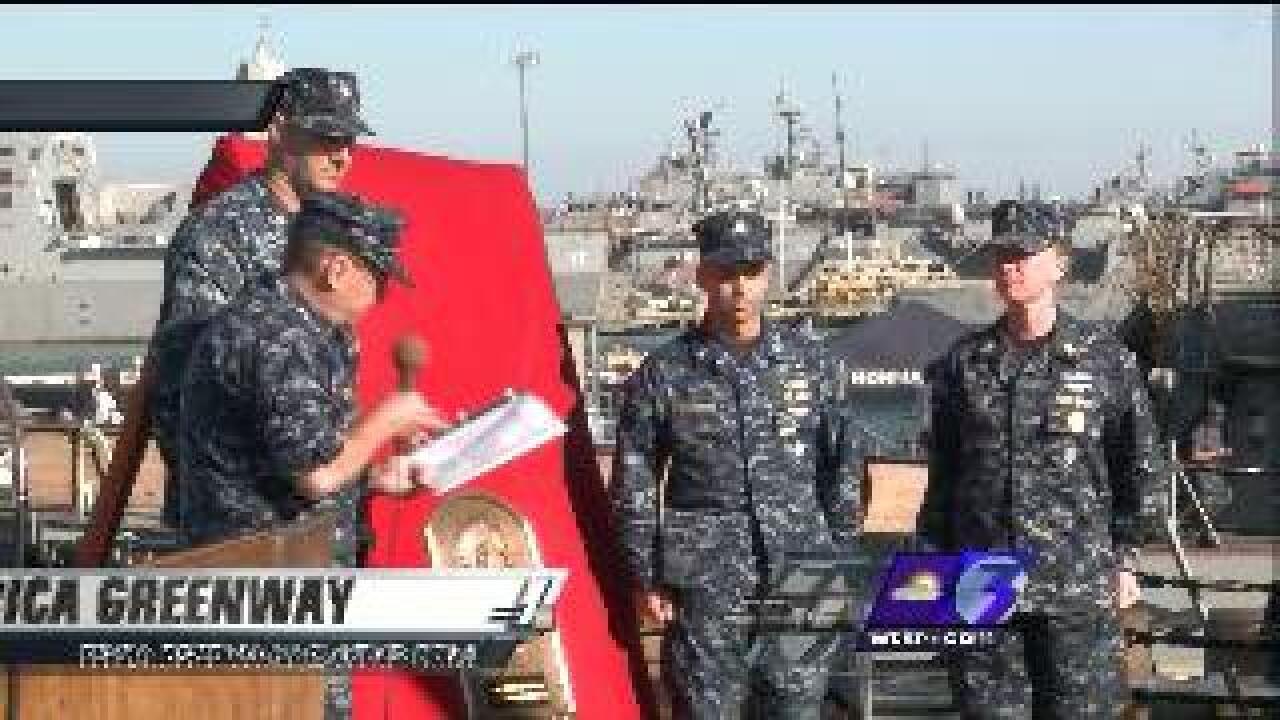 There’s some good news for folks living near NAS Oceana.

Some of the increased jet noise is about to go away as Naval Auxiliary Landing Field Fentress re-opened on Tuesday.

Fentress has been undergoing a $19-million renovation project replacing the pavement and lighting systems.

That meant jets that would normally practice there have been using NAS Oceana which caused an increase in jet noise.

But now with Fentress re-opening, those jets will be practicing there instead of Oceana.