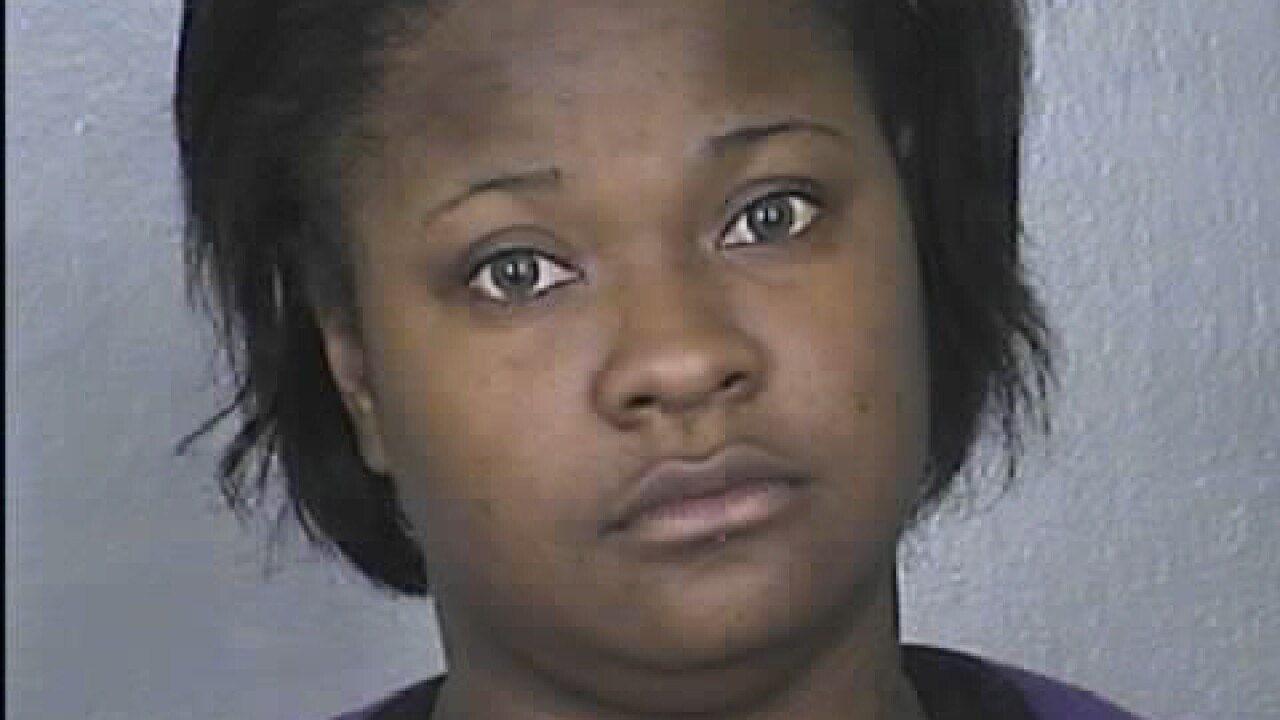 Update: A second arrest has been made in connection with this home invasion.  The second suspect, 19-year-old Nakia Durham, has been charged with robbery, two counts of conspiracy to commit a felony, and two counts of burglary.

A Hampton woman is now behind bars after a home invasion and robbery that happened over the weekend.

A 44-year-old Newport News man told police that as he opened the door to allow a female acquaintance to enter the residence, a male suspect armed with a hand gun forced his way into the home and forced the victim into a rear bedroom. Police say the suspect told him to get down on the floor.

Police arrested 20-year-old Kenesha Renee Smith without incident at her residence in the 200 block of Blount Street in Hampton.

Smith was arrested and placed in the custody of the Newport News City Jail. She is charged with two counts each of burglary, robbery, and abduction.

Police are still investigating, and more arrests are expected to be made. Watch NewsChannel 3 First at Four for more information as it becomes available.