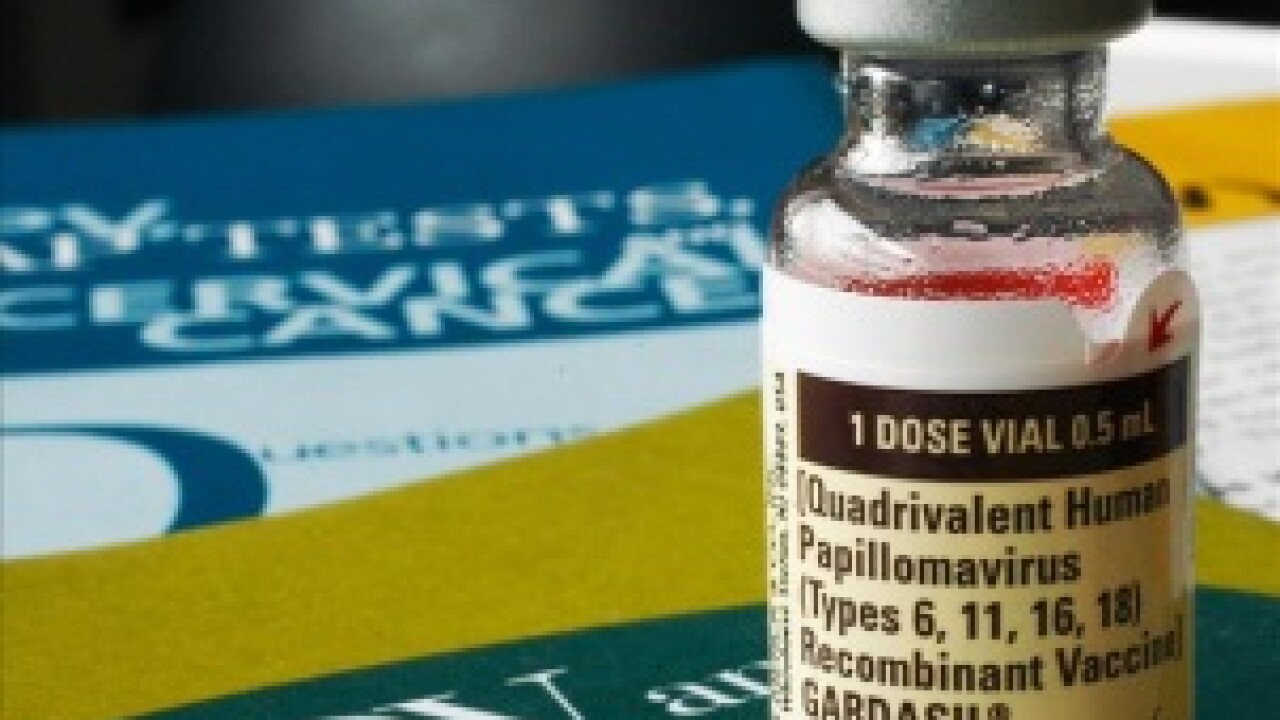 There’s been a lot of controversy over the HPV vaccine. Because Gardasil is designed to protect young people against human papillomavirus, a common sexually transmitted disease, some people believe the inoculation gives teens the go-ahead to have sex.

Researchers are finding that’s not the case.

HPV is known to be the cause of a number of illnesses, including mouth and throat cancer, genital warts and cervical cancer. Since 2006, the Centers for Disease Control and Prevention has recommended that all girls aged 11 and 12 receive the HPV vaccine to protect themselves. The American Academy of Pediatrics has also advised that girls and boys at that age be given the shot to fight the virus strain.

But according to a new Kaiser Permanete/Emory University study published in this week’s edition of the journal Pediatrics, the vaccine has yet to be embraced by the general public. By 2010, fewer than half of girls eligible for the vaccine had received even one dose.

Investigators believe that may be in part because some people who oppose the vaccine wrongly believe that it also protects against pregnancy and other sexually transmitted diseases, which would open the door for pre-teens to engage in sexual activity at an early age.

The study finds that vaccinating children at ages 11 and 12 does not increase sexual activity in young girls. Researchers looked at the number of pregnancies, sexually transmitted infections and contraceptive use in more than 1,300 pre-teen girls who received the vaccine.

Investigators followed them for three years and found no significant increase in any of these sexual activities.

“Our study found a very similar rate of testing, diagnosis and counseling among girls who received the vaccine and girls who did not,” said Dr. Robert Bednarczyk, an epidemiologist at Emory and the study’s lead author. “We saw no increase in pregnancies, sexually transmitted infections or birth control counseling – all of which suggest the HPV vaccine does not have an impact on increased sexual activity.”

The authors note while it’s known that having sex at an early age with multiple partners is a risk factor for getting the HPV infection, their study is the first to find that getting vaccinated does not modify these young girls’ sexual behavior.

“It’s important we let physicians and parents know that they can put their fears to rest,” says Bednarczyk. “The vaccine does not seem to change a young girl’s attitude towards sex and … receiving the shot is a good way to protect a child or young adult, once they get into their sexual years.”