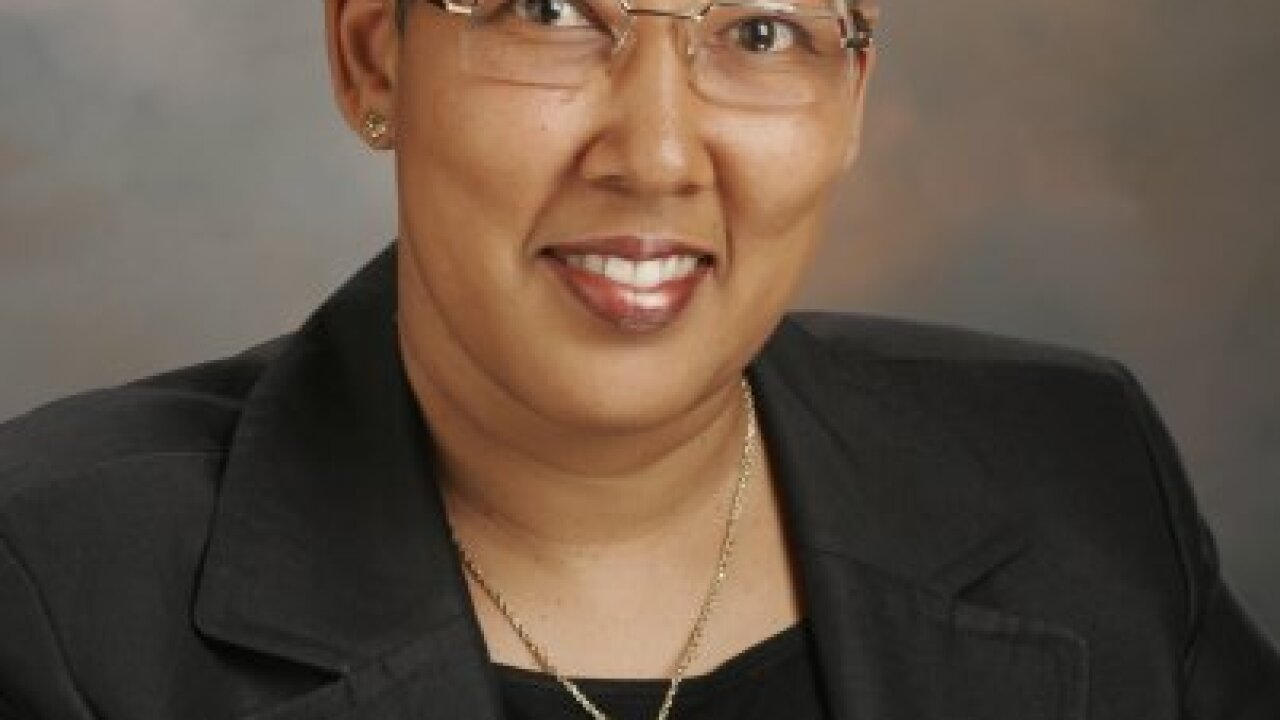 Norfolk, Va. – Former Norfolk councilwoman Daun Hester is one step closer to becoming the next member of the Virginia House of Delegates.

A Democratic caucus was held Wednesday night at the Masonic Temple on Granby Street in Norfolk.

Democratic officials say Hester beat out Yvonne Allmond 840 to 290 for the vacant 89th House District seat in the General Assembly.

Hester will now be the Democratic Party’s nominee in a special election to be held in December. This will fill the seat of Kenny Alexander who vacated the position replacing Senator Yvonne Miller who died from cancer in July.